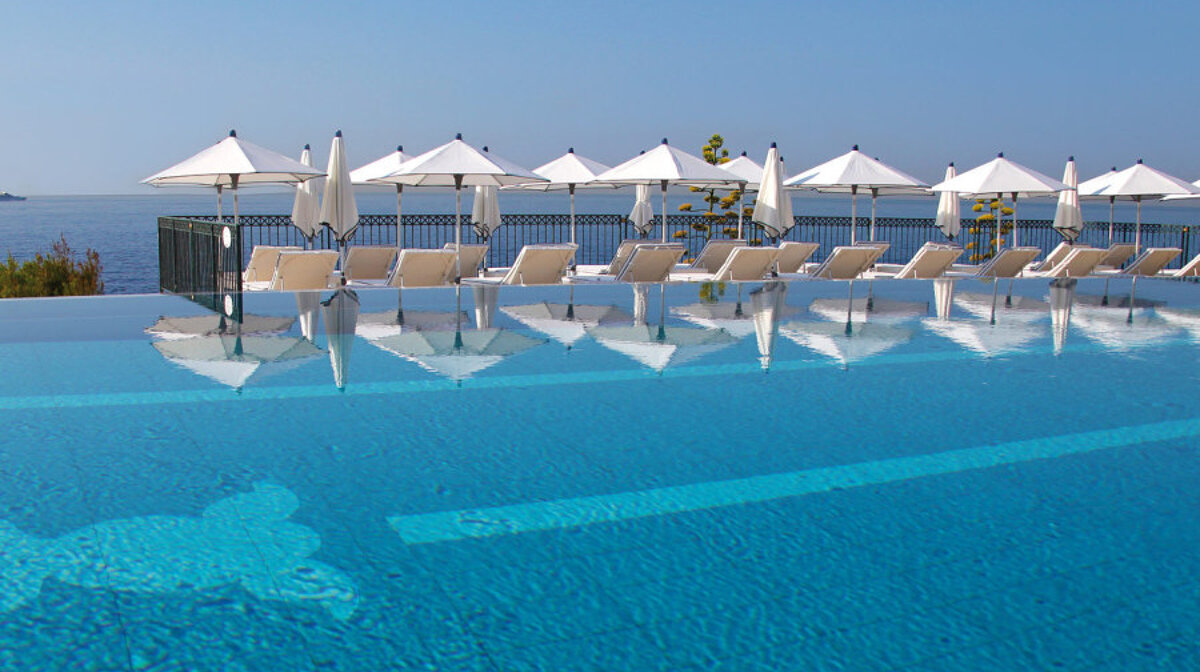 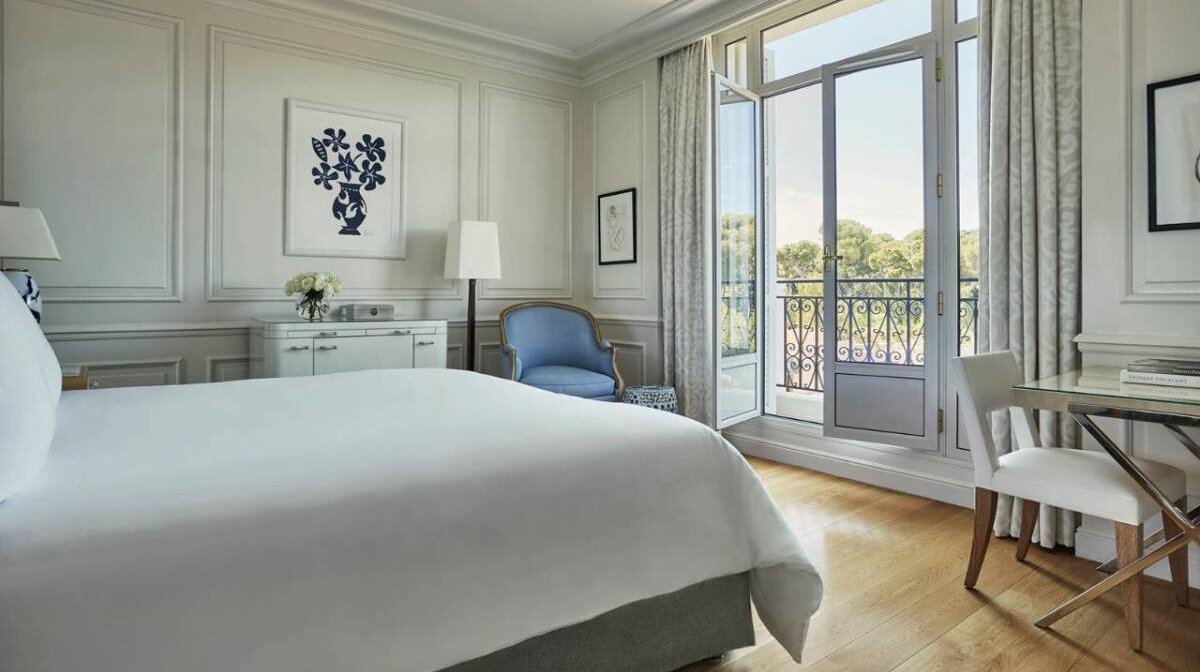 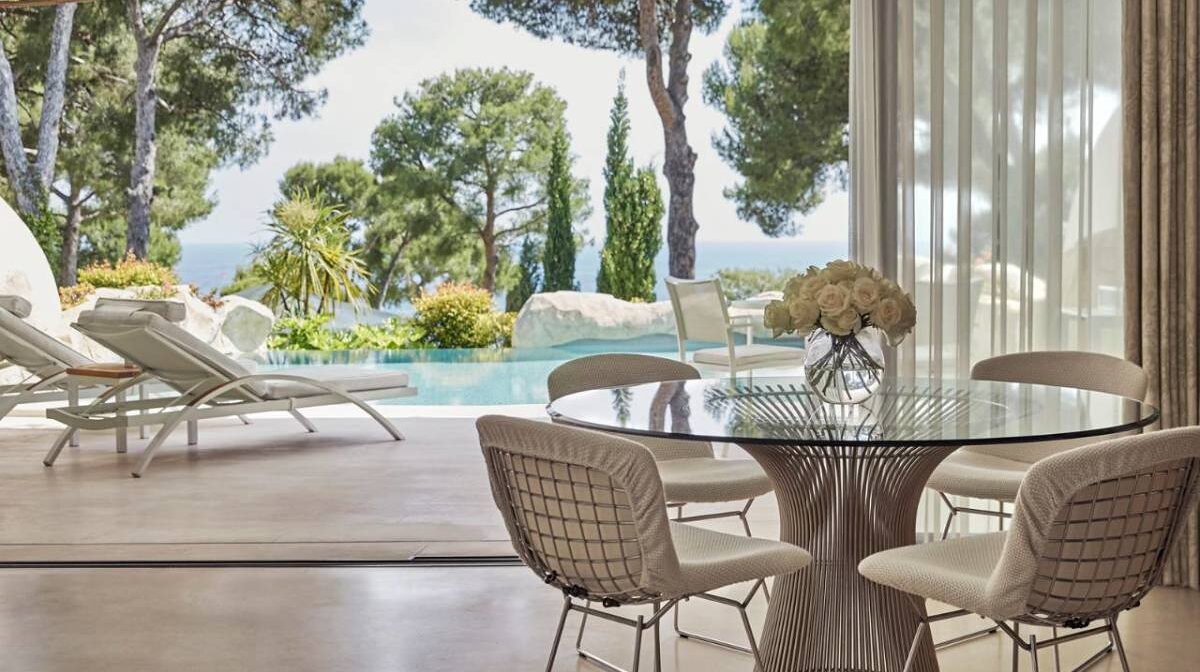 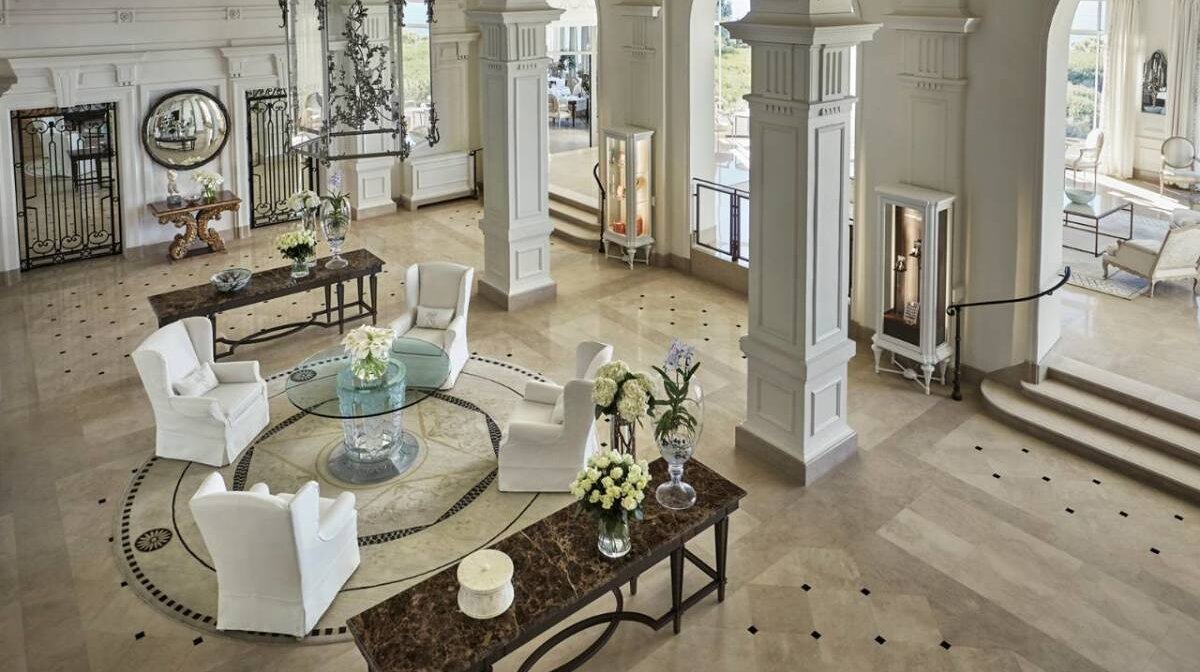 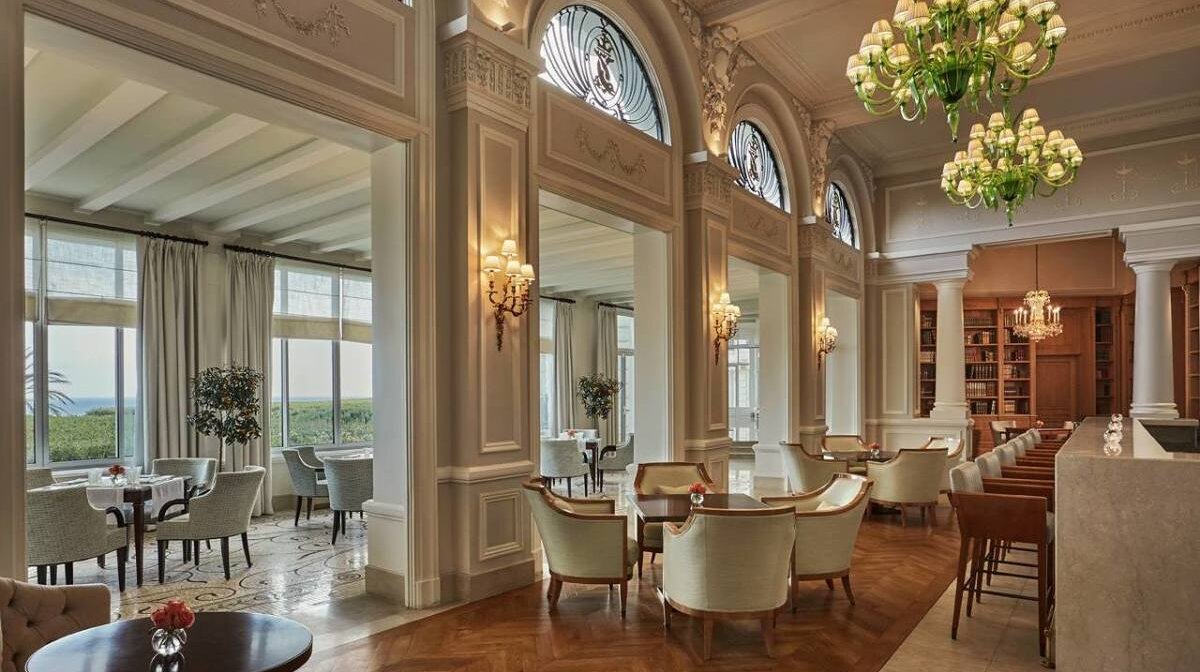 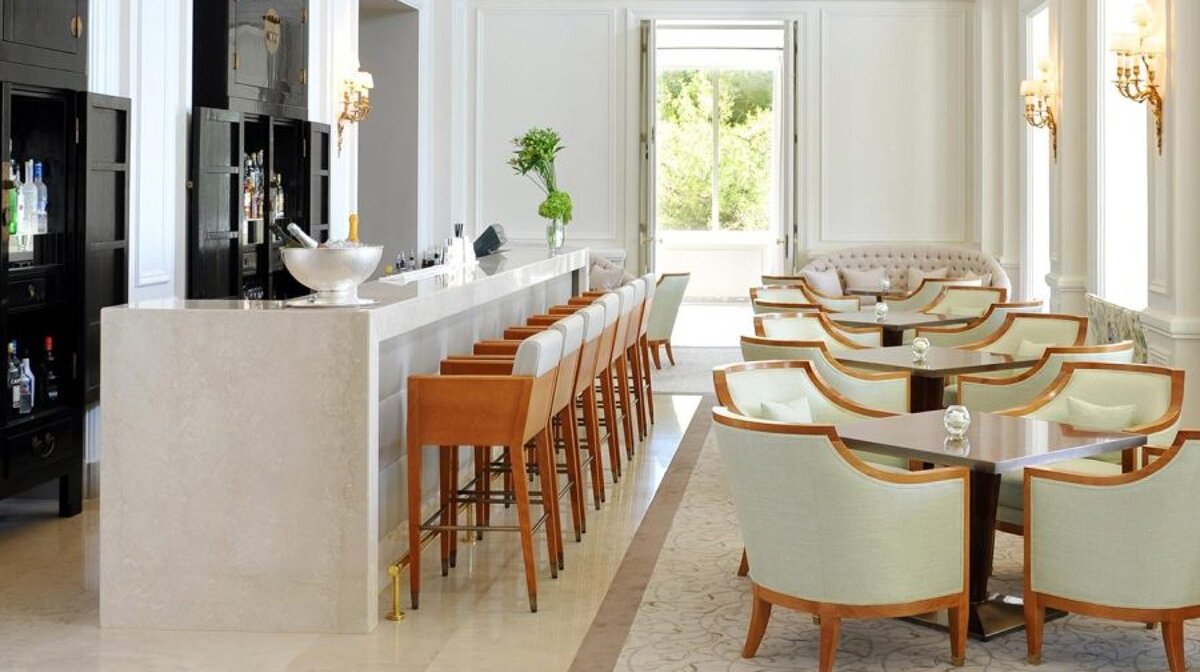 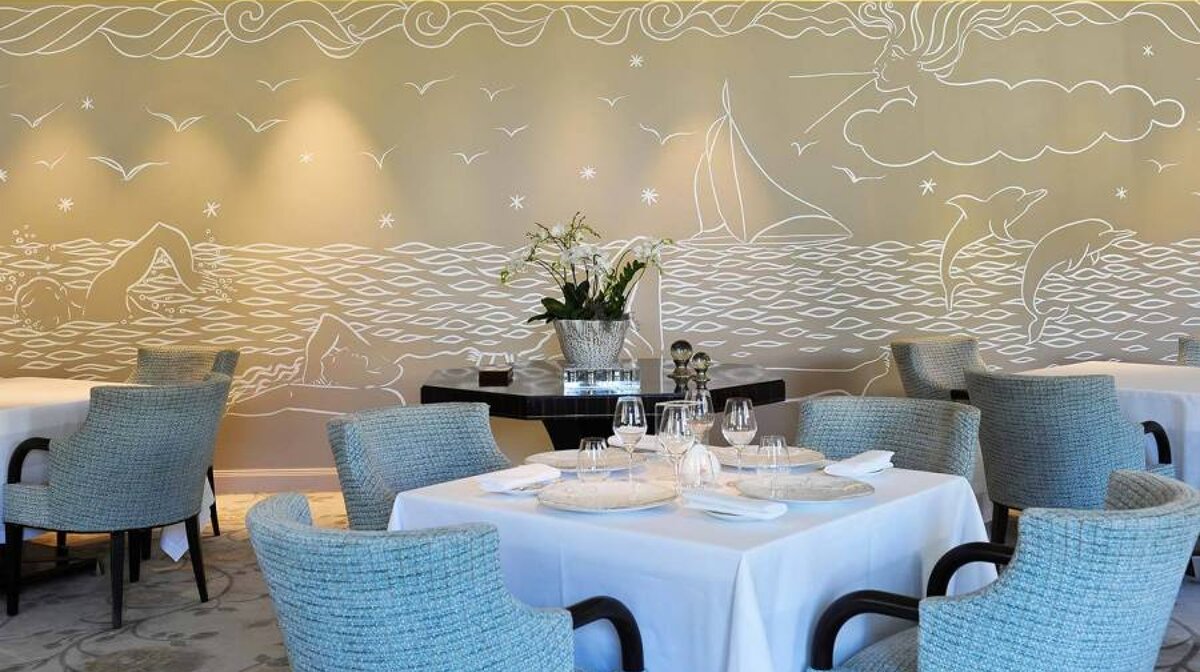 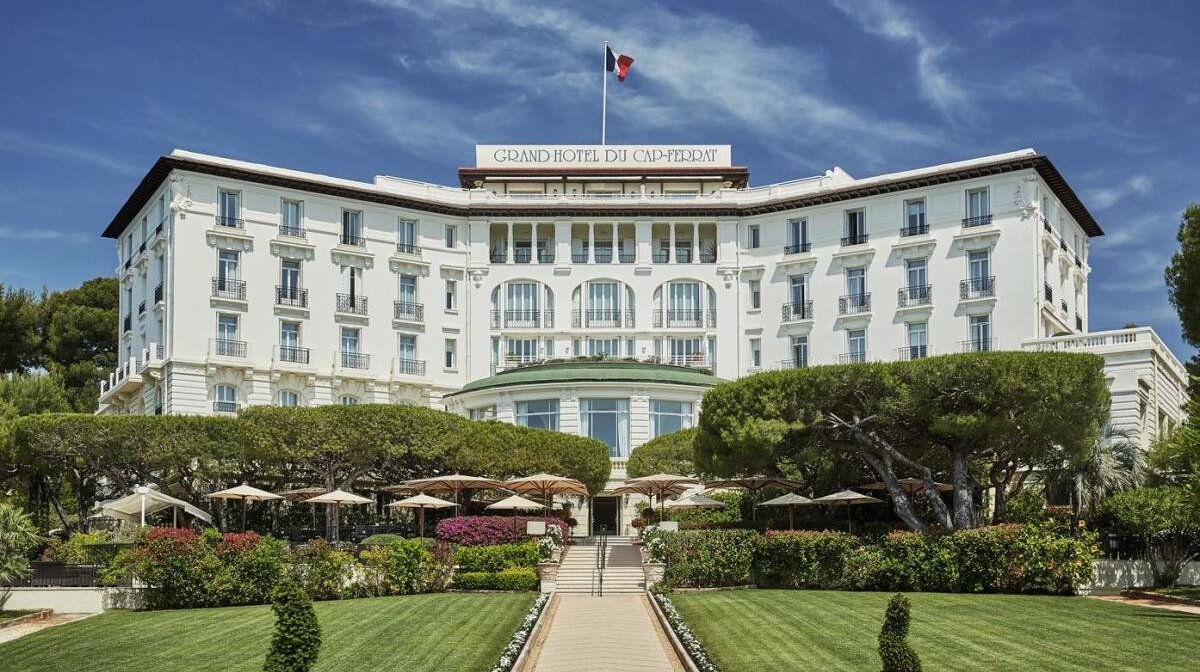 An outdoor pool at the hotel

A double bedroom in the hotel

A suite in the hotel

The lobby of the hotel

The lounge area in the hotel

The exterior of the hotel

The Cote d'Azur's most legendary palace hotel, it has been an iconic hotel since its opening in 1908. Today it continues to be an exceptional hotel choice, with stunning views, immaculate rooms and a fabulous restaurant.

Among the 74 light and airy guest rooms – including 24 suites and one villa – some feature private terraces and swimming pools. Chic, modern design by Pierre-Yves Rochon features gleaming white marble and textures of white and beige, putting the emphasis on colourful artwork and signature French Riviera views.

The Grand Hotel du Cap Ferrat, A Four Seasons Hotel is a seasonal property. The hotel closes in mid-November and accepts reservations from the beginning of March.

Its aristocratic guest list grew to include people such as Presidents Deschanel and Titulesco, Princess Louise, the Duchess of Argyll and the daughter of Queen Victoria of England.

The hotel has an Olympic-sized swimming pool with a kids club and private cabanas.

Designed by Pierre-Yves Rochon, the Grand-Hôtel Bar is the epitome of sophistication. It is a peaceful place for a relaxing conversation over drinks at any time of the day or evening. The Dauphin Lounge is a new bar with an unrivalled sea view, it is the perfect spot for a peaceful, elegant cocktail experience.

Gourmet cuisine is served in the restaurant Le Cap which has 1 Michelin star. You can enjoy Mediterranean dishes at Club Dauphin beside the outdoor Olympic-sized infinity pool, or at the all-day restaurant La Veranda.

All children under 2 years old stay free of charge when using cots. All older children or adults are charged 120 Euros per night for extra beds.