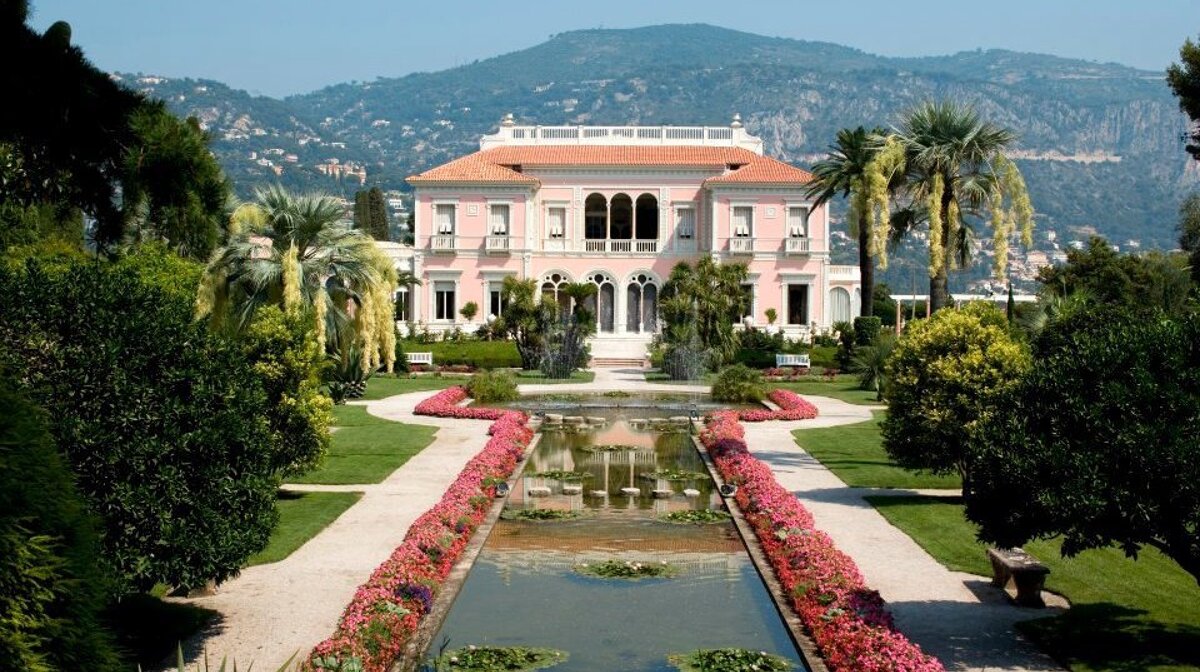 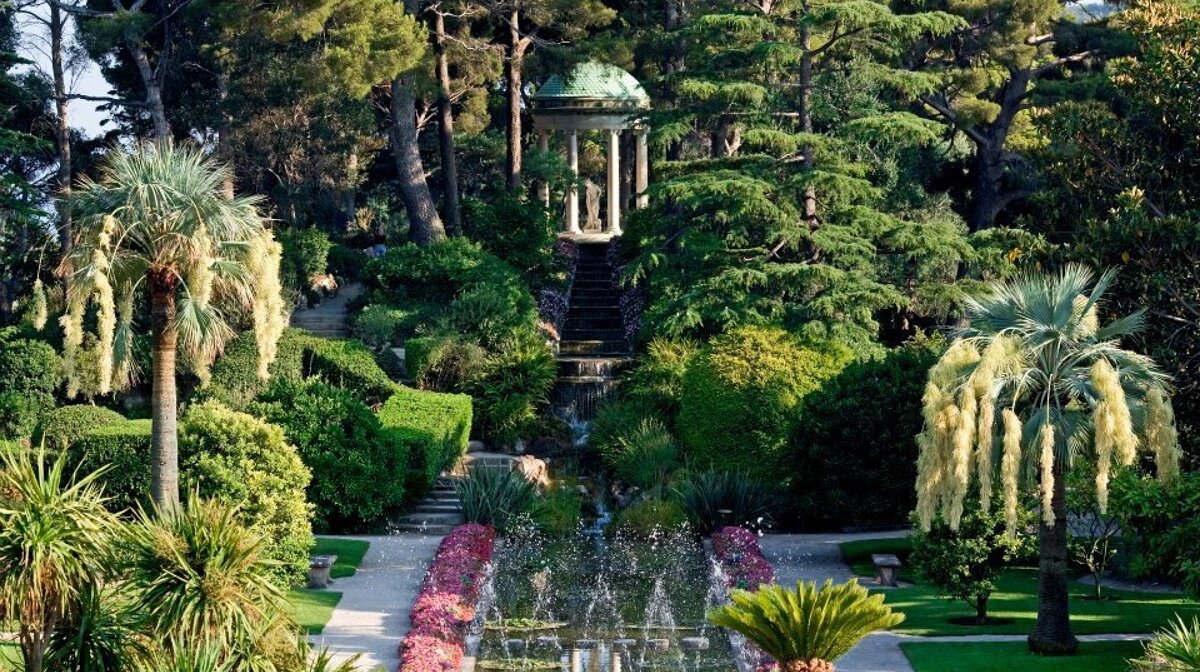 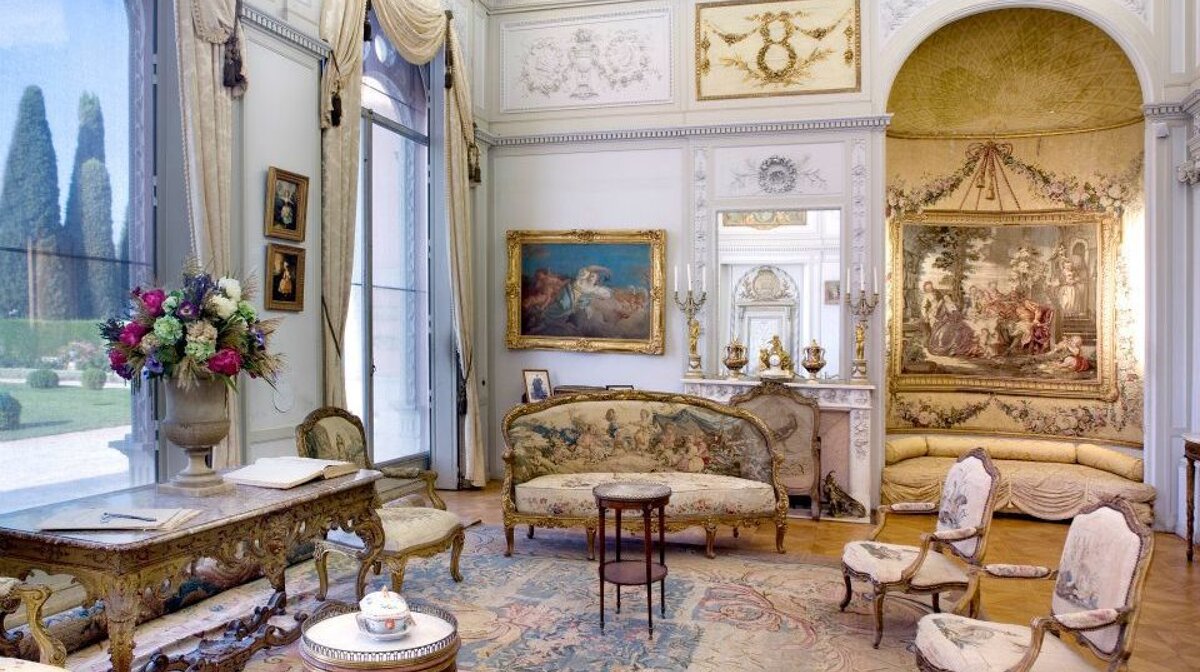 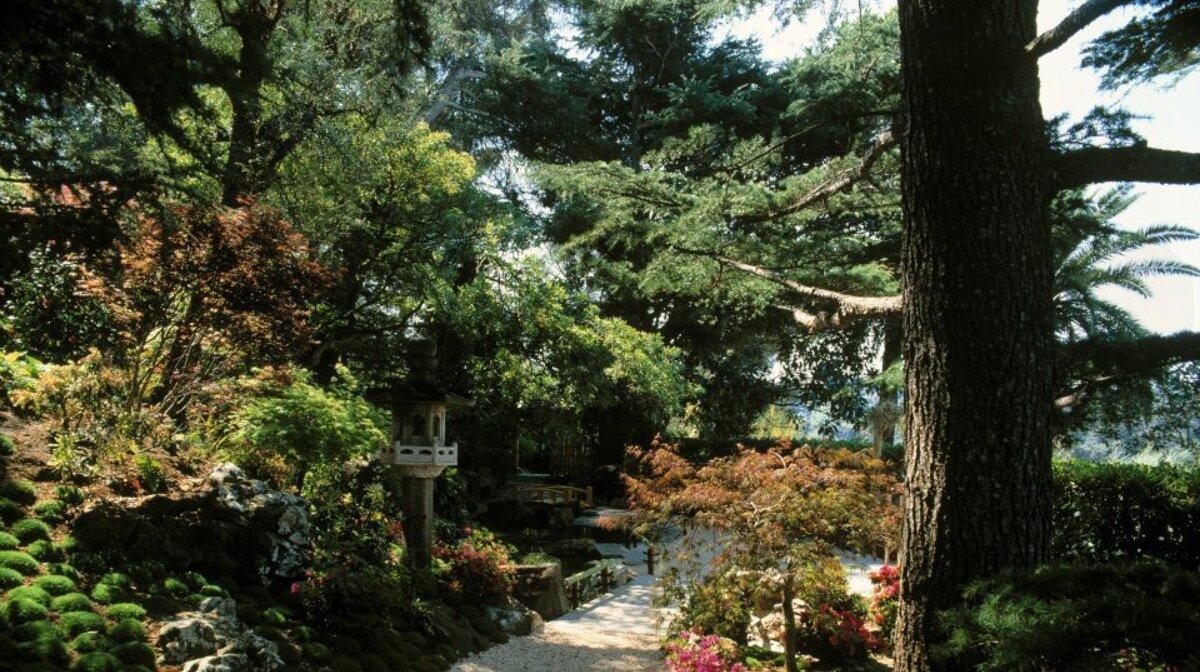 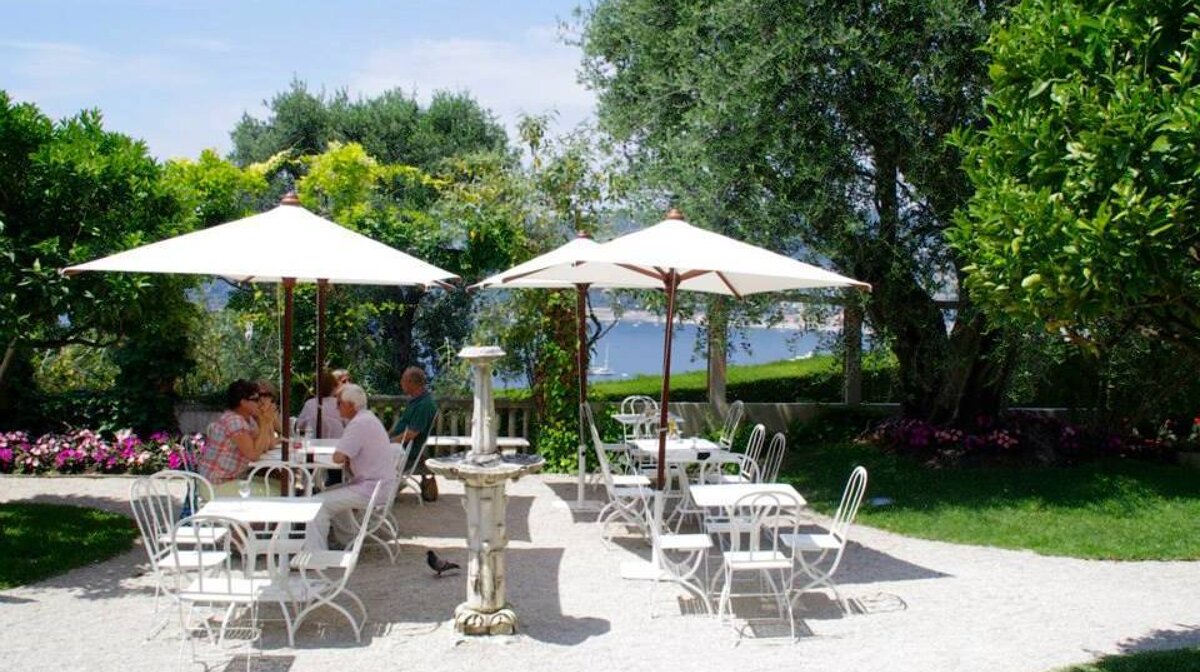 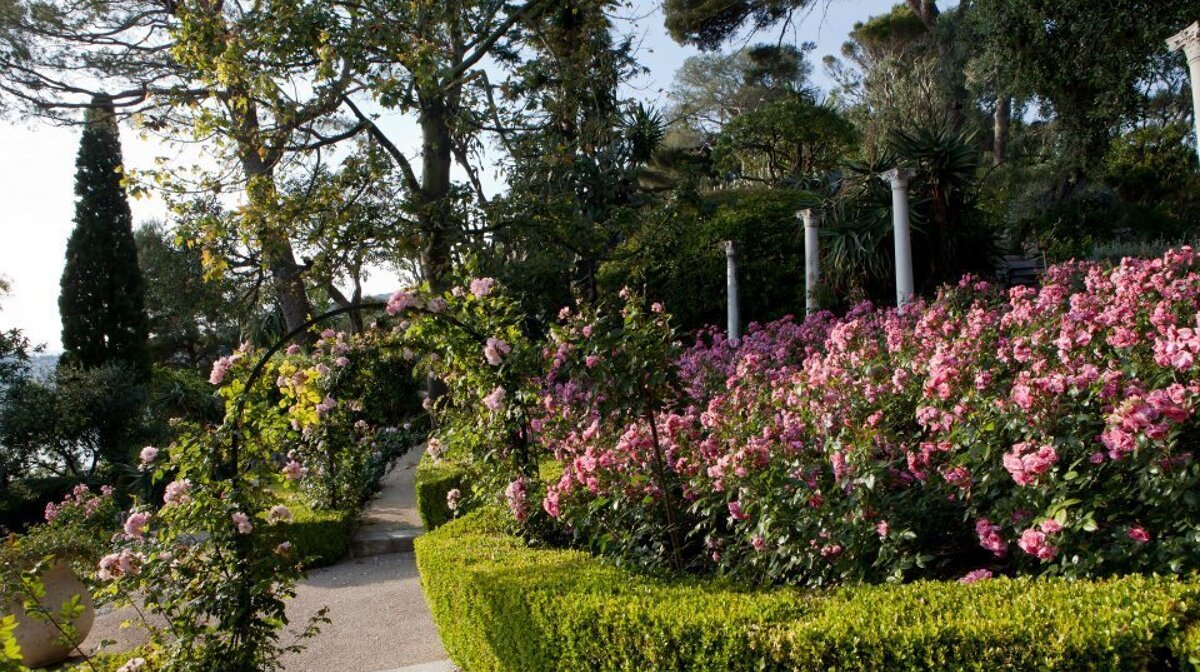 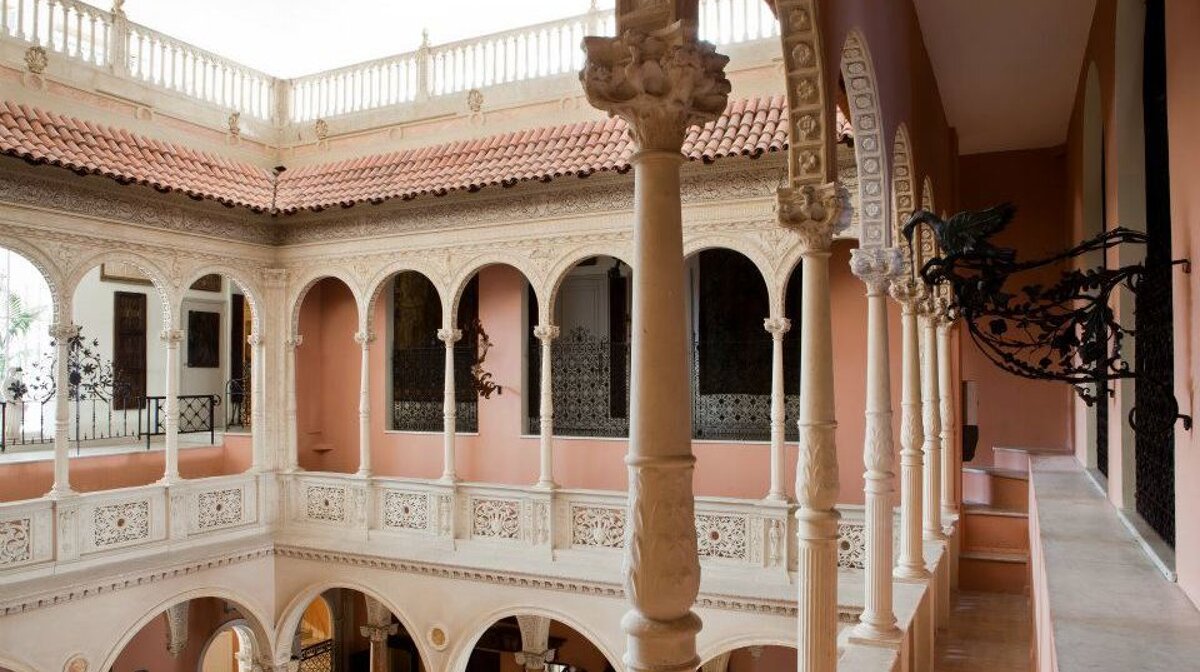 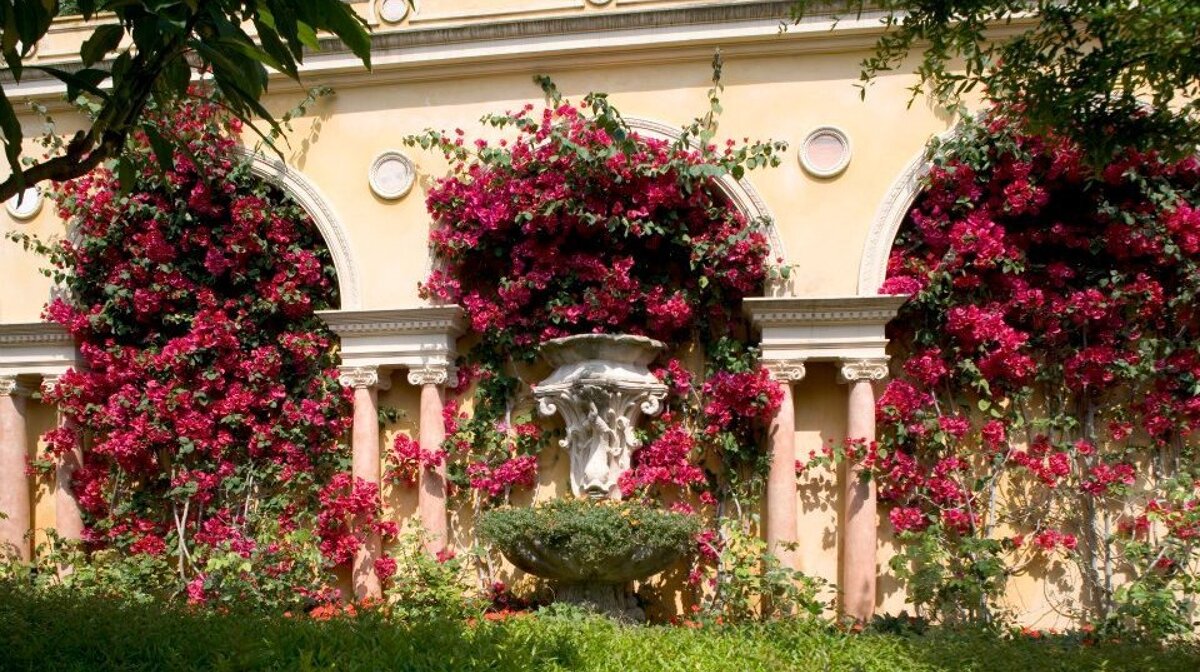 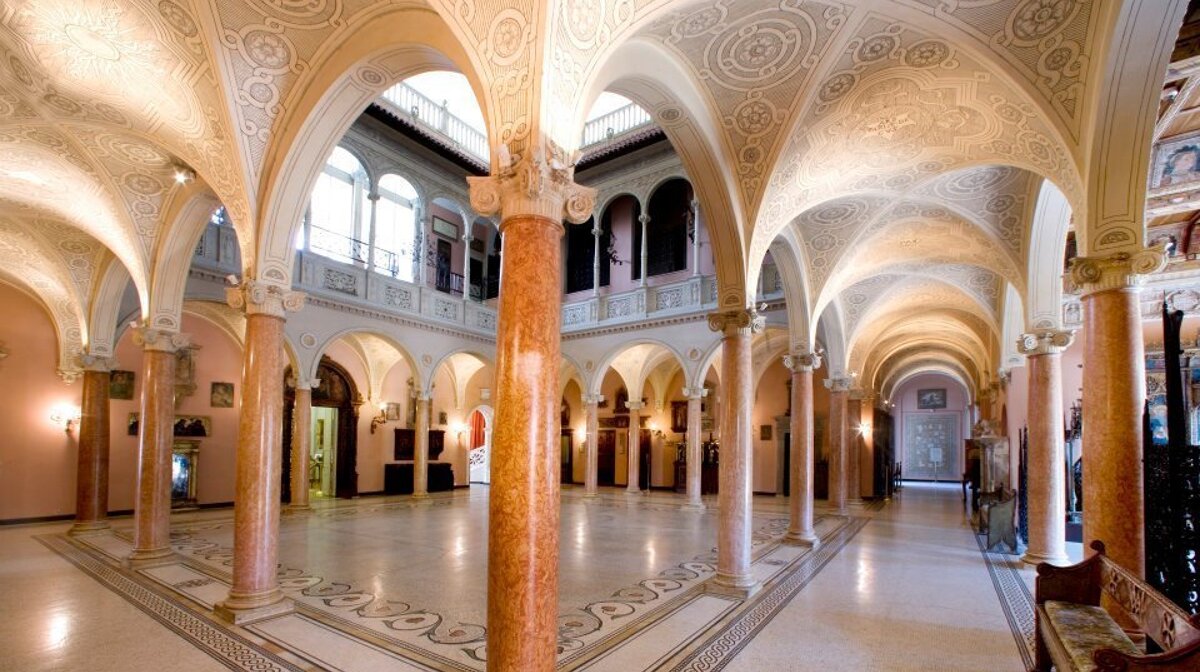 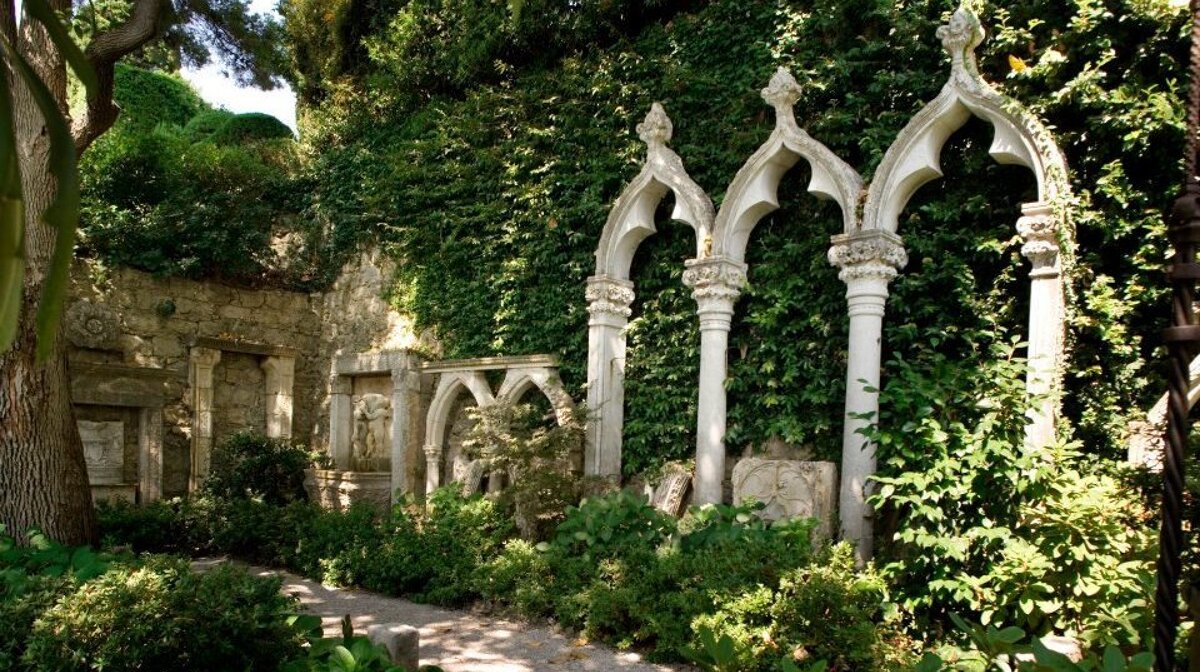 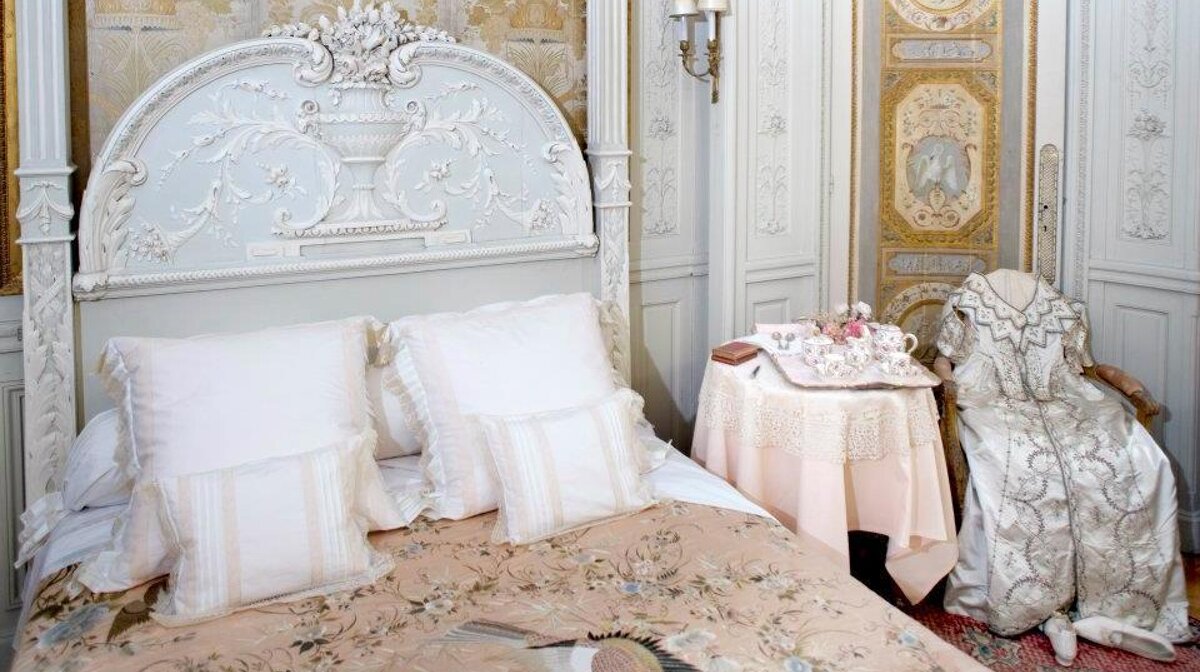 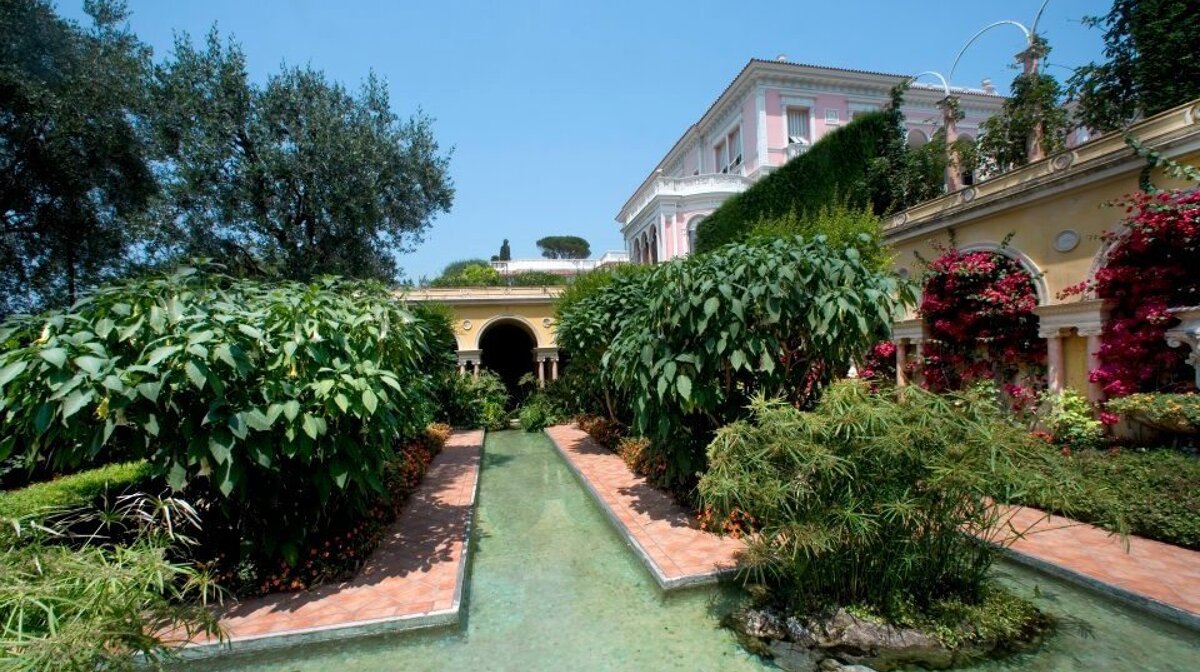 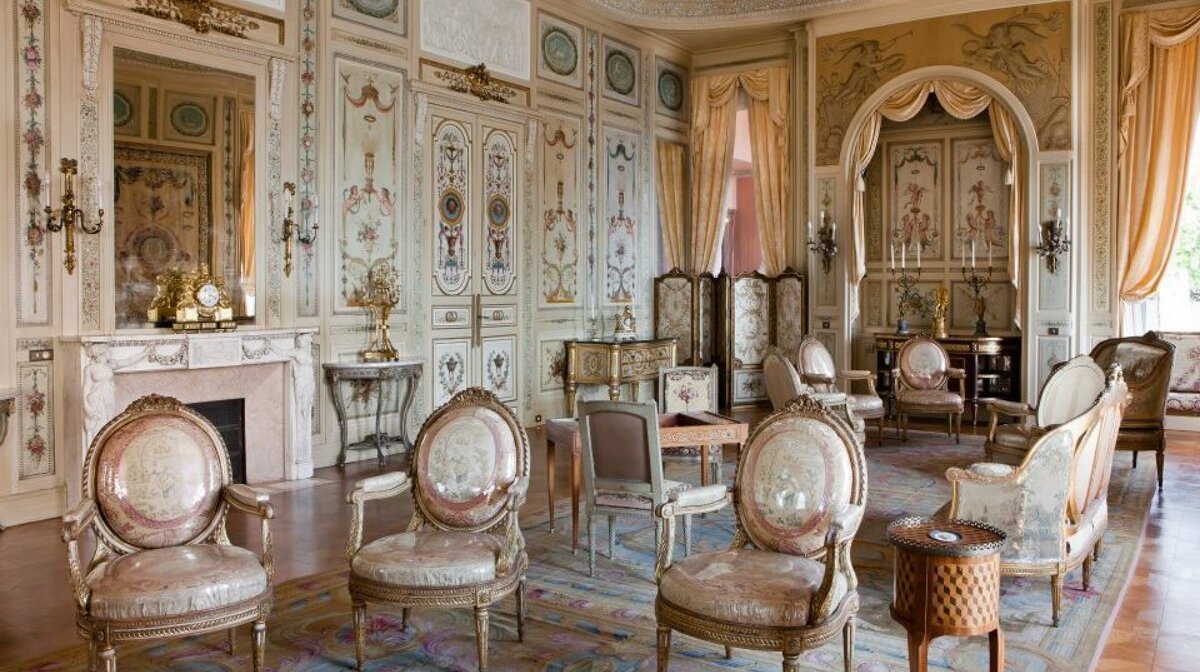 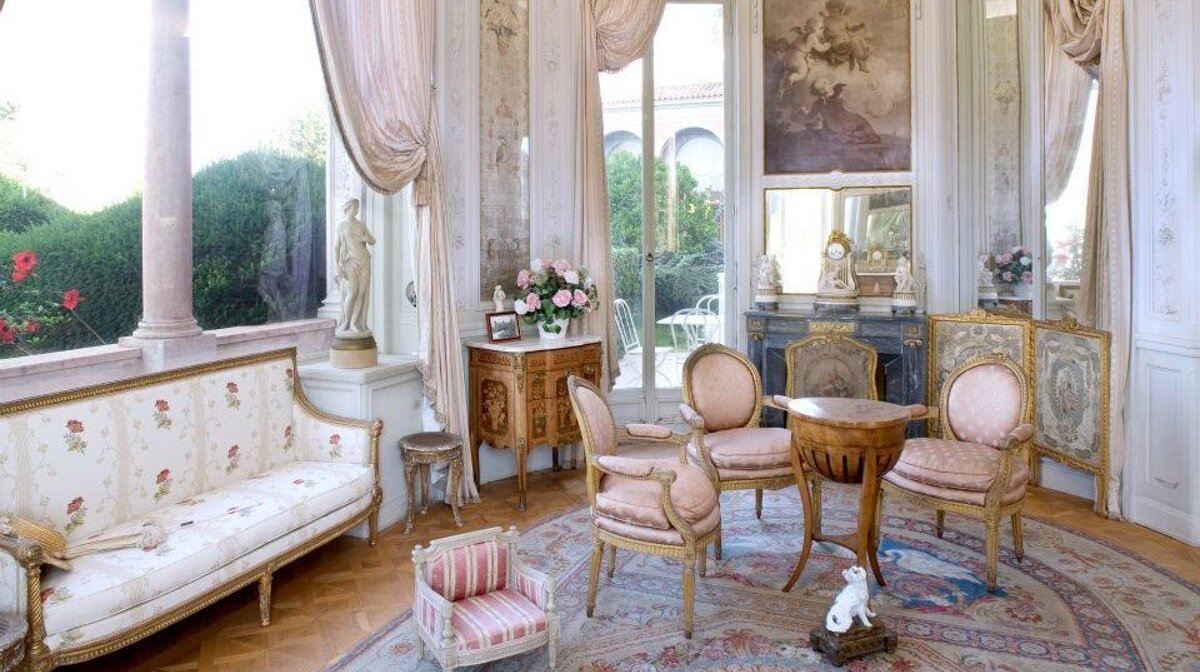 This impressive villa was built in 1906 by Béatrice Ephrussi de Rothschild. It overlooks the Mediterranean sea from Cap Ferrat and it is full of antique furniture, Old Master paintings, sculptures and a collection of rare porcelain, while the gardens are classified as Notable Gardens of France.

Béatrice was the daughter of baron Alphonse de Rothschild, a banker and renowned art collector. At the age of 19, she married Maurice Ephrussi, a Parisian banker of Russian origin, 15 years her senior, and a friend of her parents. The marriage quickly turned sour for Béatrice. She contracted a serious illness from Maurice, which prevented her from having children. Maurice was a gambler and in 1904, his debts totalled over 12 million gold francs, the equivalent of 30 million euros today.

She divorced Maurice in 1904, and dedicated herself to her passion, art collection. When she inherited her father's fortune, she decided to build her dream home in Cap Ferrat. Works started in the garden, which took 7 years to complete, while the villa was began in 1907. Jacques-Marcel Auburtin was the architect who satisfied the demanding Béatrice and built it with an Italiante northern façade with Renaissance influences and a Venetian-influenced southern façade.

She moved into the villa in 1912, which was turned into her winter residence. Inside it is filled with clever trompe-l’œil paintings which disguise the metal columns and retains much of its opulent and rich furnishings.

You can now visit the villa's stunning landscaped gardens, which include spaces in traditional French style, as well as Spanish, Florentine and Japanese gardens. Inside, witness the villa's luxury in its reception areas, as well as in Béatrice's private apartments, sumptuously decorated and full of works of art. Absolutely worth a visit.

There is a lovely tea room & restaurant set in the room that Béatrice used as dining room, with a terrace overlooking the Bay of Villefranche. You can stop here for a snack and, at lunchtime (12:00-15:00), they serve light meals such as salads, quiches and a daily special. When the weather is nice, they set tables in the garden, under the orange trees.

Every 20 minutes, in the French-style gardens, the Musical Fountains start to play, don't miss it!

The Villa Ephrussi de Rothschild overlooks the Bay of Villefranche and the Bay of Beaulieu. It is located 10 kilometres from Nice and Monaco and 800 metres from the Villa Kérylos.

The shop is open during the villa's opening times, as well as the restaurant, except from November an February when it only opens weekends and bank holidays.

A tour of the villa with audioguide costs 13.50€. Reduced rate of 10.50€ for children aged 7 to 17, students and unemployed. Free entry for the second child aged 7 to 17 when two adults and one child entries have been bought.