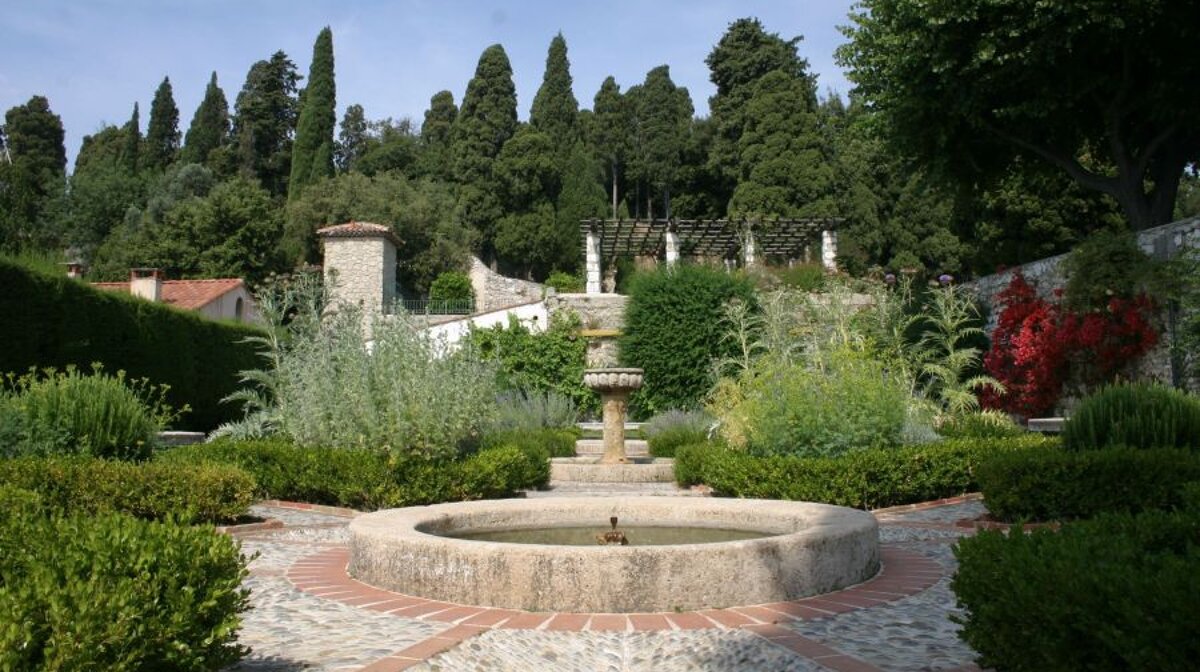 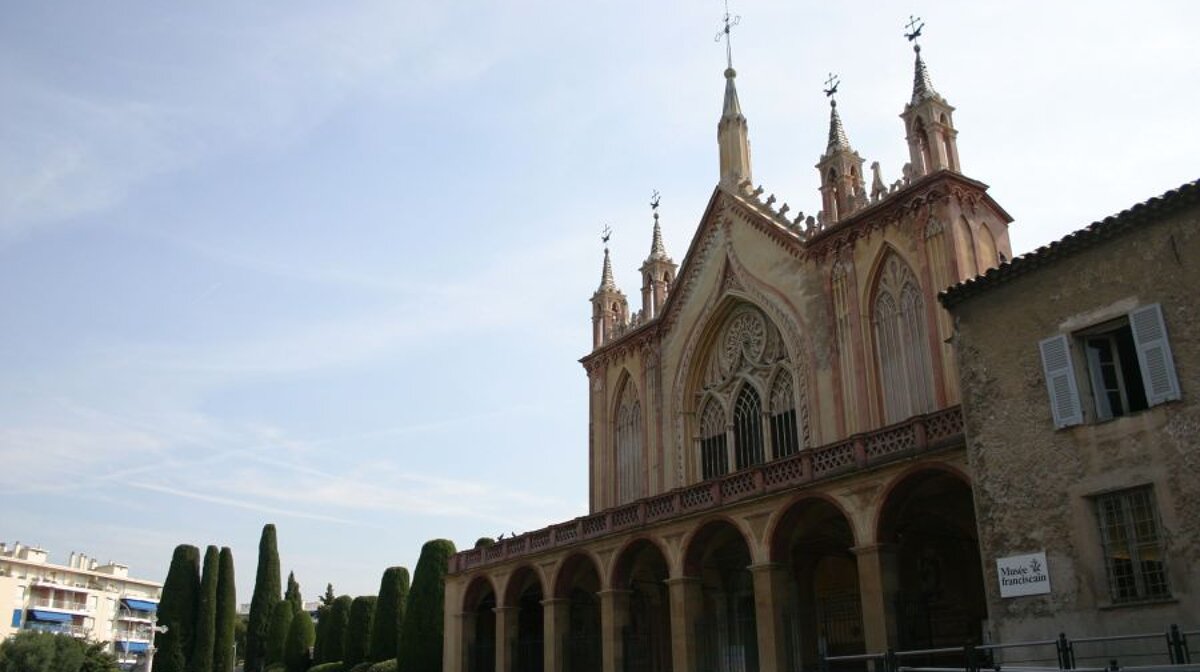 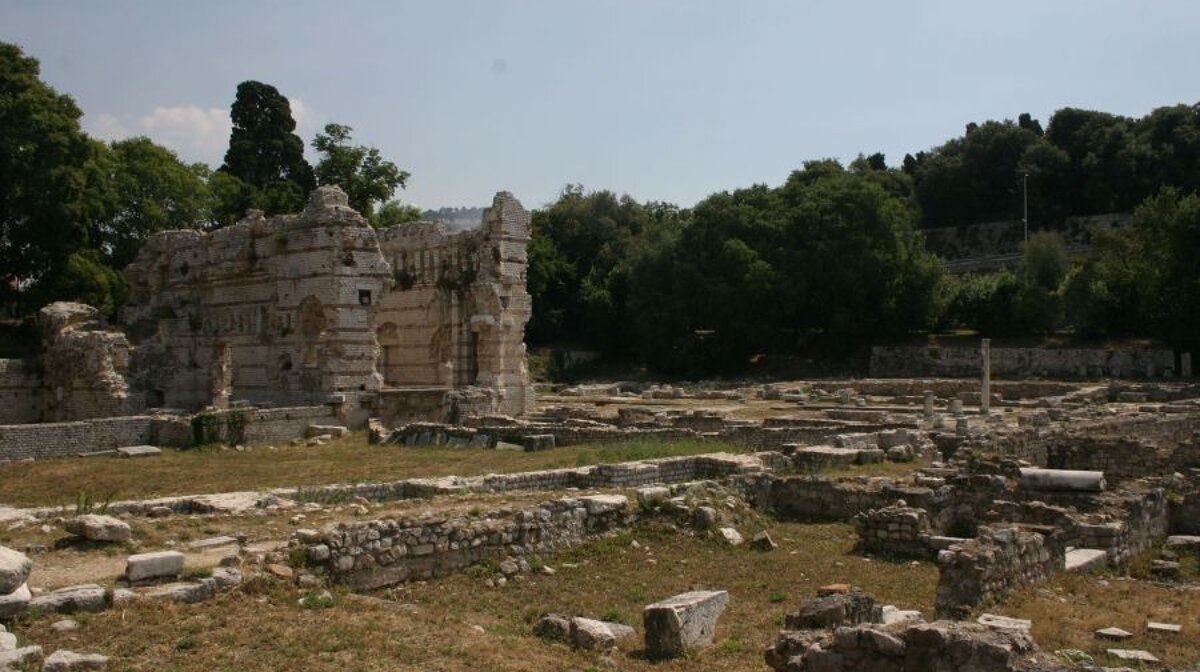 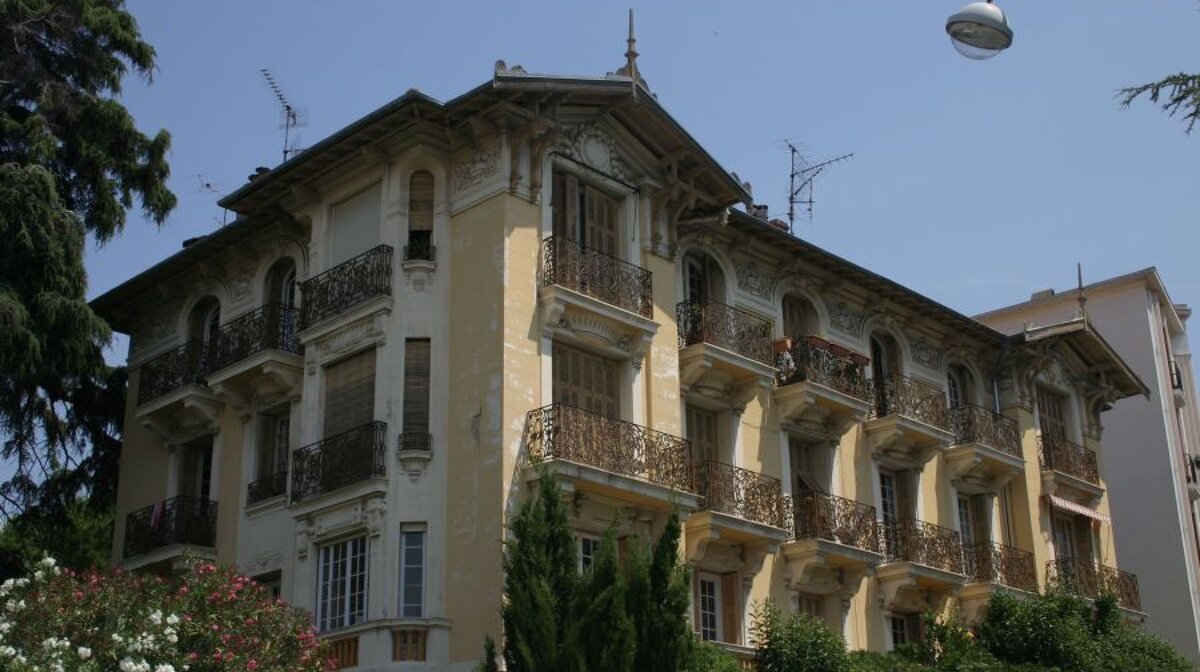 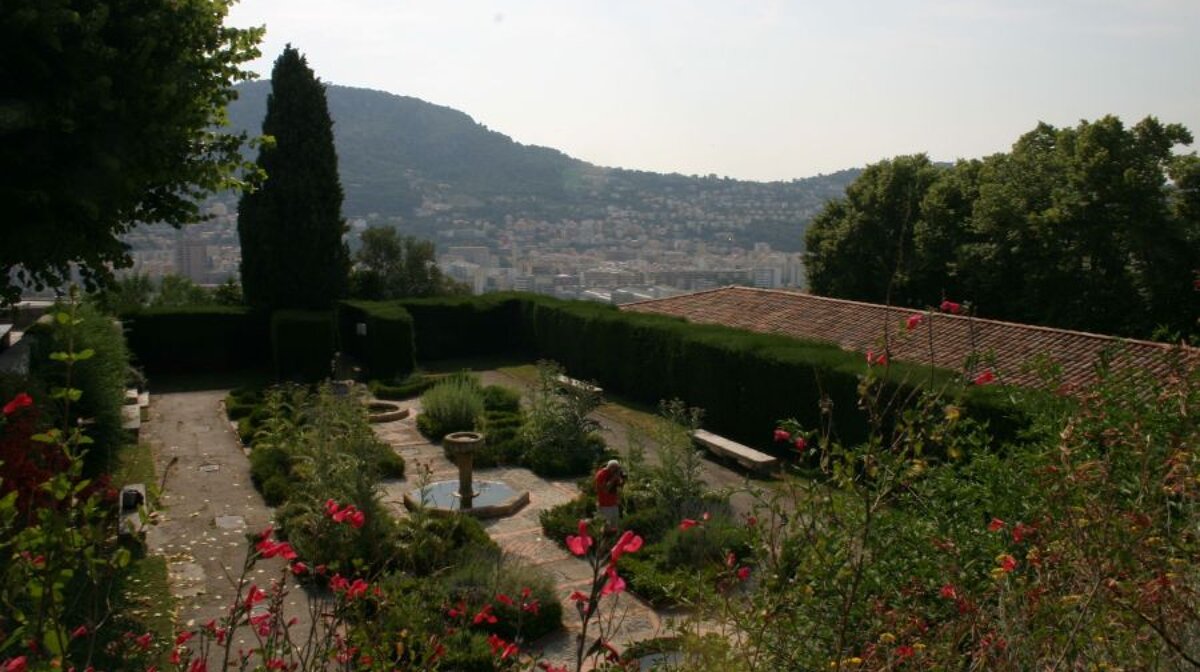 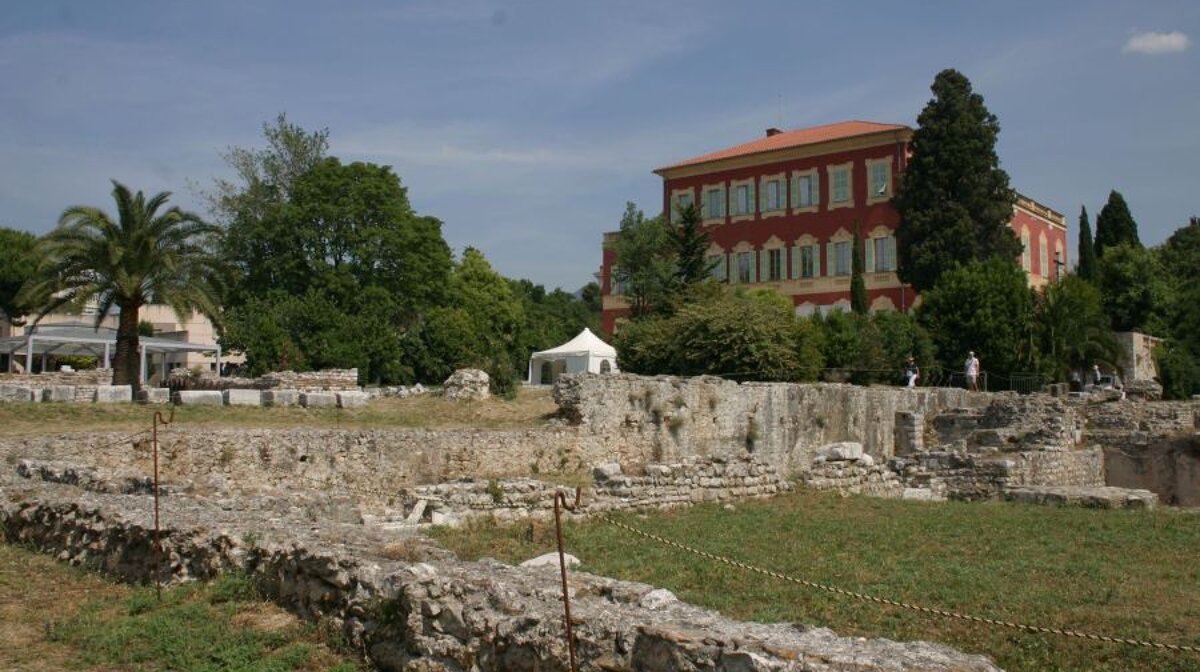 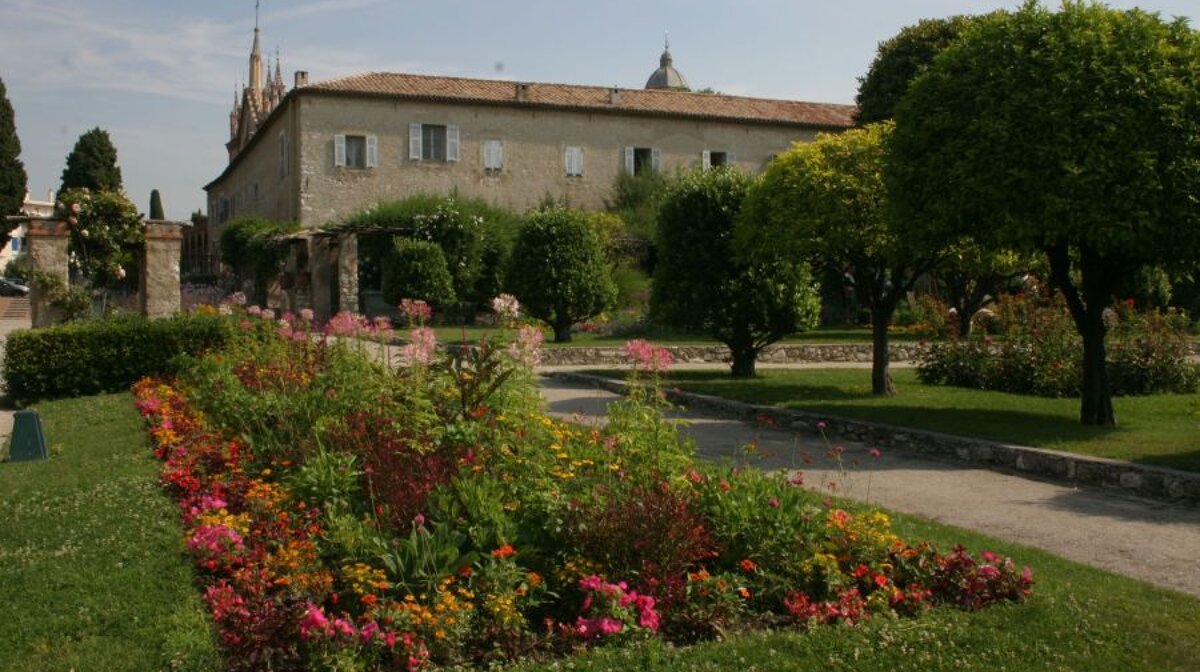 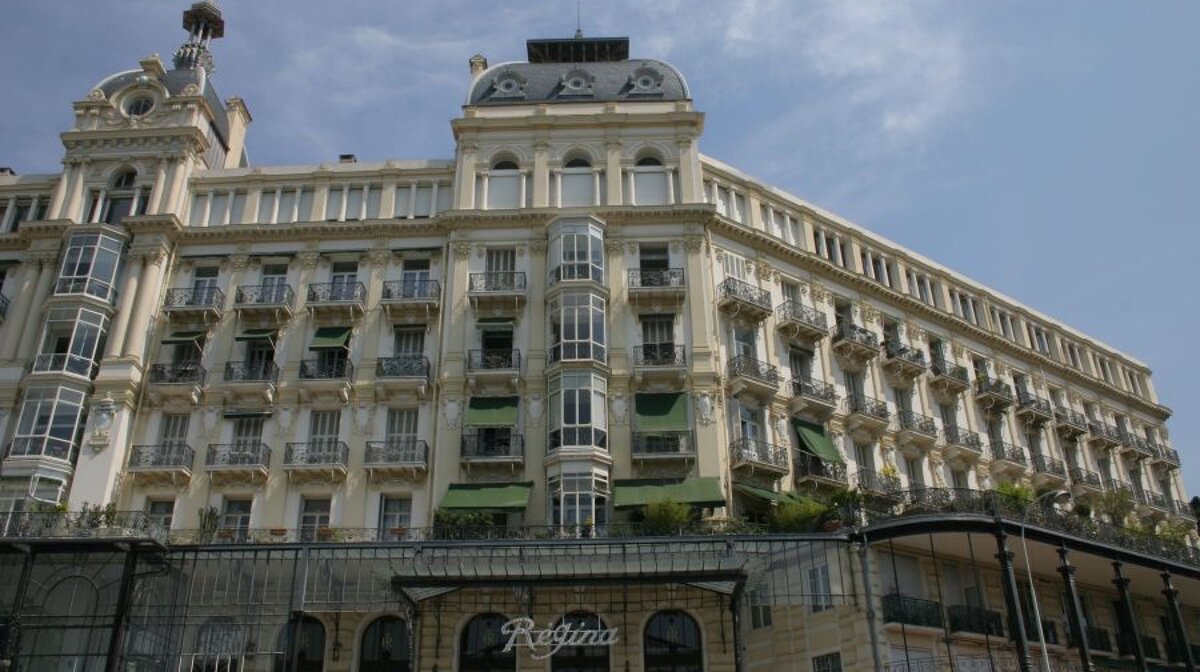 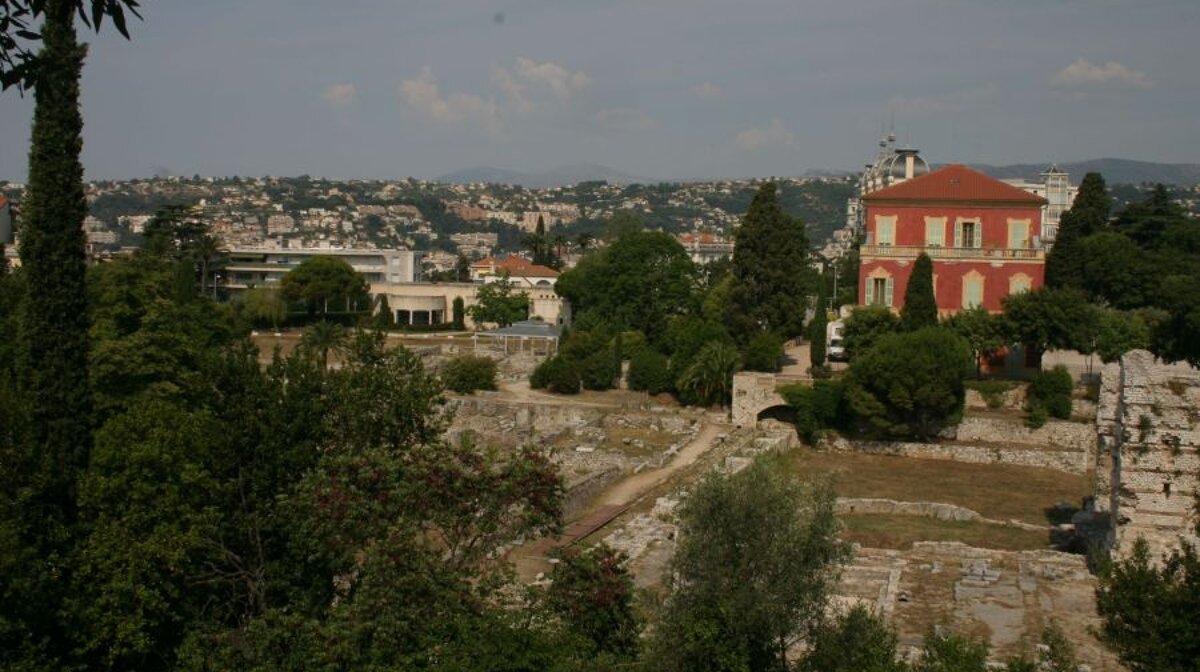 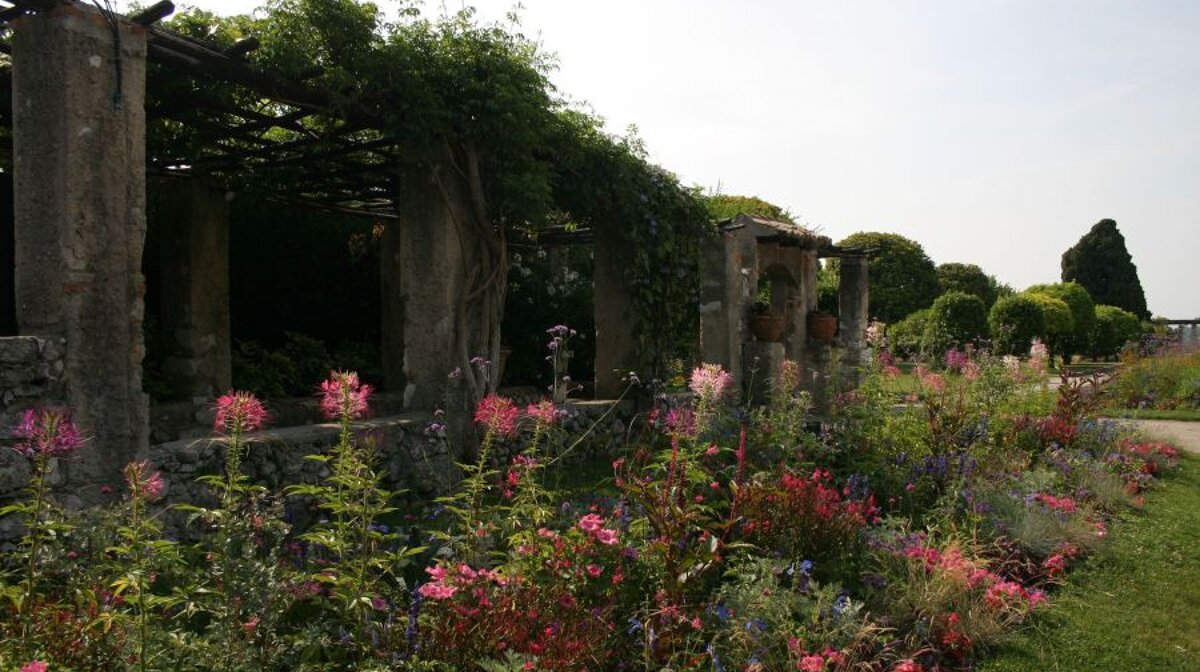 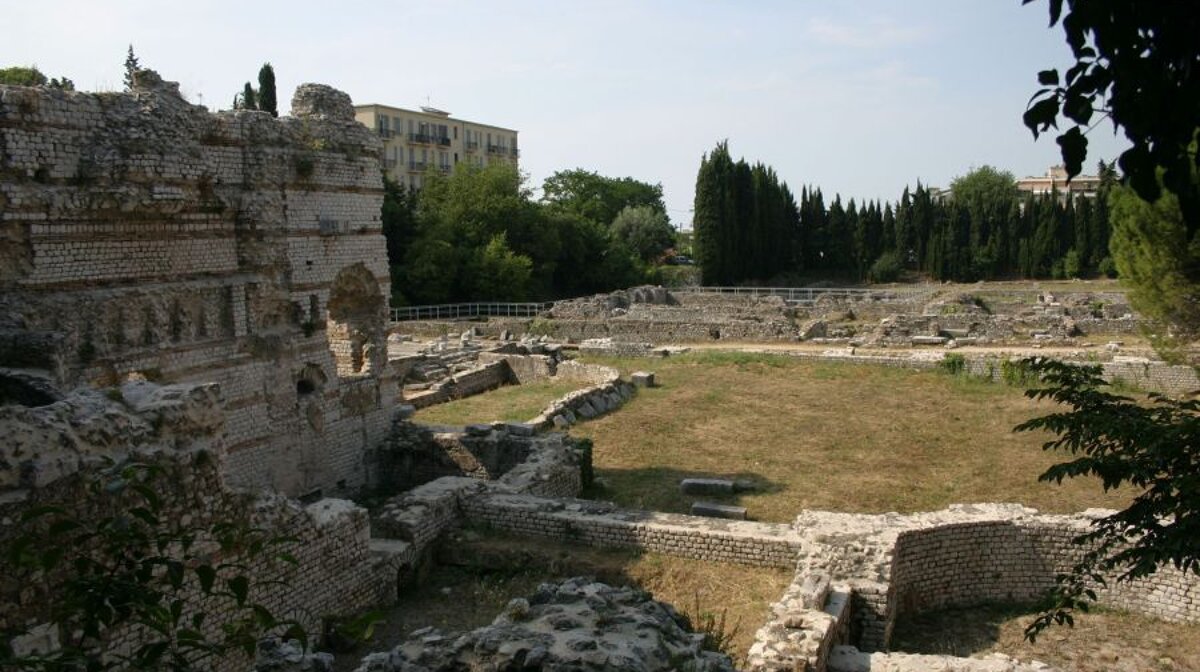 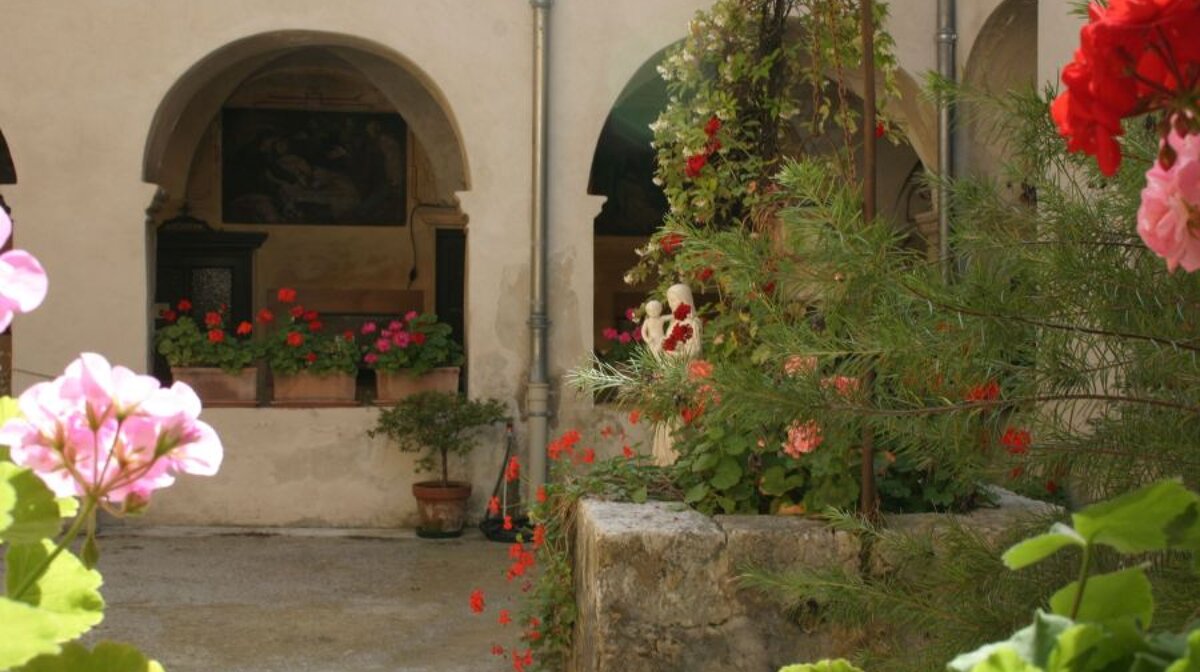 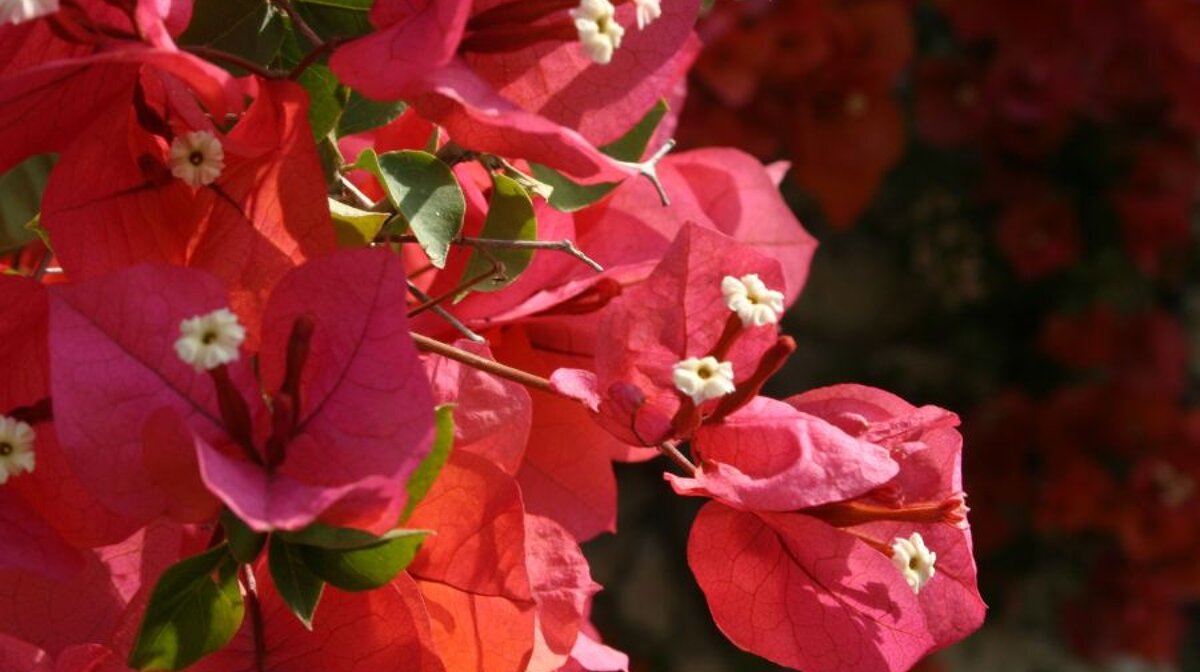 High up above the hot crowds of Nice is a tranquil oasis with shady trees, panoramic views and, if you’re lucky, a cool breeze. Off the typical tourist trail, Cimiez lies about 2km north east of the centre of Nice.

Cimiez, an historic neighbourhood up on the hill behind Nice, is renowned for splendid Belle Epoque architecture, its Roman ruins and its famous residents, Henri Matisse and Queen Victoria. You can reach Cimiez by taking the local bus number 15 from Nice, or take the lovely stroll uphill from the train station- it is not a strenuous walk and should take you about 20 mins, taking you past some wonderful buildings and gardens.

Franciscan monks have been enjoying the serenity of Cimiez since the 16th century; the monastery houses hundreds of works of art and historical documents including the Pietà, Crucifixion and Deposition, by the medieval Italian artist Ludovico Brea but the main draw is the beautiful gardens that look out over Nice and the surrounding hills.

Cimiez was once known as Cemenelum and was a Roman settlement. The ancient ruins are part of the nearby archaeological museum, which is free to enter and includes a Roman arena, amphitheatre, thermal baths, and paleochristian basilica. Inside the museum are many typical Roman artifacts as well as a rather jolly collection of headstones, coffins and burial paraphernalia.

More recent history can be seen in the splendid Belle Epoque architecture; a calling card from the glamorous aristocrats that favoured Cimiez towards the end of the 19th century. The best examples can be found on Boulevard de Cimiez and Avenue de Arènes de Cimiez. Queen Victoria was fond of staying at the Hotel Regina when she was in town; there is a statue of her at the entrance, even though it is no longer a hotel.

Most people come to Cimiez to visit the Musée Matisse, a grand 17th century mansion that the artist lived in for many years. The museum (closed Tuesday) displays many of his major works and is free to enter. If you are interested in art then the wonderful Chagall museum is nearby as well. Cimiez was once a Roman settlement known as Cemenelum; you can see ruins, baths and the ancient amphitheatres in the grounds of the archaeological museum. There is also a 16th century Franciscan monastery, housing hundreds of works of art and a smalll museum with a beautiful garden overlooking the hills of Nice.

Things to Do in Cimiez

If you’ve had enough of the hustle and bustle of Nice and are in need of some quiet repose, bring a picnic and spend a lazy few hours in the park overlooking the coast below, lounging under the shade of the olive trees or strolling round the rose gardens. The park is popular with locals and often hosts music concerts and other events during the summer evenings. Cimiez boasts beautiful architecture, the best examples of the Belle Epoque style can be found on Boulevard de Cimiez and Avenue de Arènes de Cimiez., including the old Hotel Regina where both Queen Victoria and Matisse stayed.

Buses 15, 17, 20, 22 and 25 all stop nearby at “Arenes”, or it takes about half an hour from Place Garibaldi on foot. Our advice is to get the bus uphill and then stroll back down the Boulevard de Cimiez to have a gander at all the grand residences.