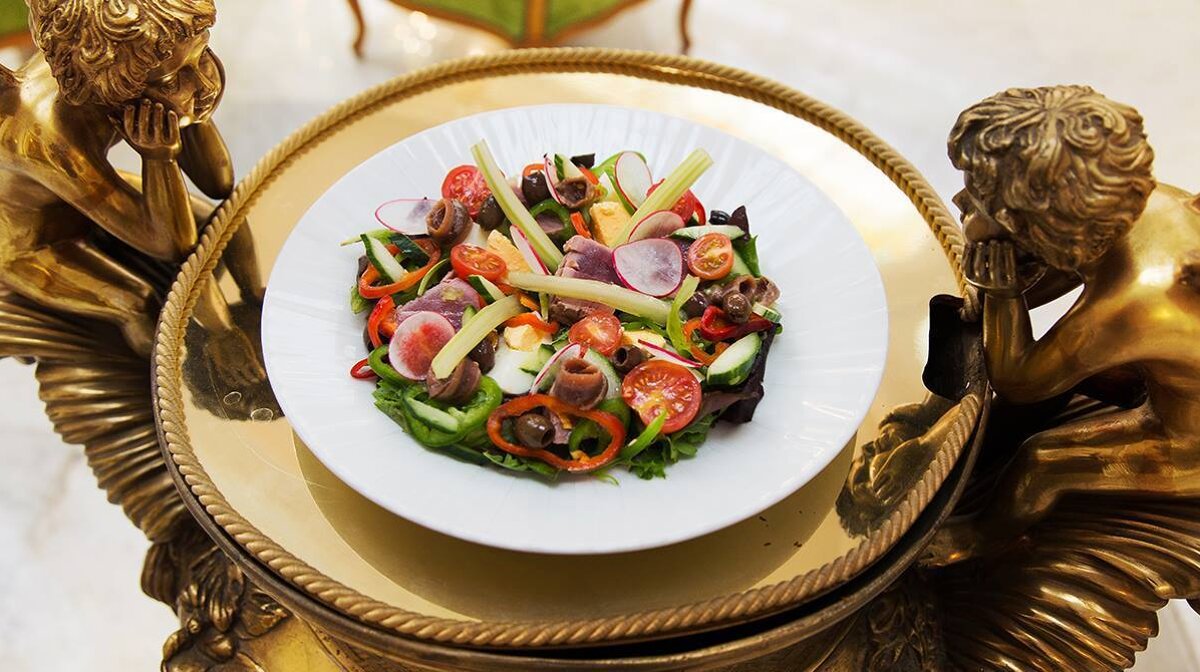 In order to preserve and promote traditional Niçoise cuisine, the city's tourist office has created the "Cuisine Nissarde" label. Restaurants that display the logo on their windows serve only authentic regional recipes.

A technical committee inspects all the restaurants in Nice serving local specialities every year in search for the true keepers of traditional Niçoise cuisine, those that respect regional ancient recipes. They're also judged on their attachment to local heritage and culture, as well as their service.

Only the ones that succeed are granted the "Cuisine Nissarde" label as long as they agree to include at least three specialities prepared according to the recipes approved by the Cuisine Nissarde, at all times, in their menus. This year, among the chosen 28, the list includes all-time favourites like Acchiardo Restaurant or the Michelin-starred La Rotonde in the legendary Le Negresco Hotel.

In 2018, a project to include Niçoise cuisine in the UNESCO World Heritage list was presented. While we wait for the verdict, we can enjoy local delicacies like the refreshing salade Niçoise,  the pissaladière – Nice's ancient version of the pizza, or the city's favourite street snack, the socca, in any of the 28 Cuisine Nissarde-labelled restaurants.