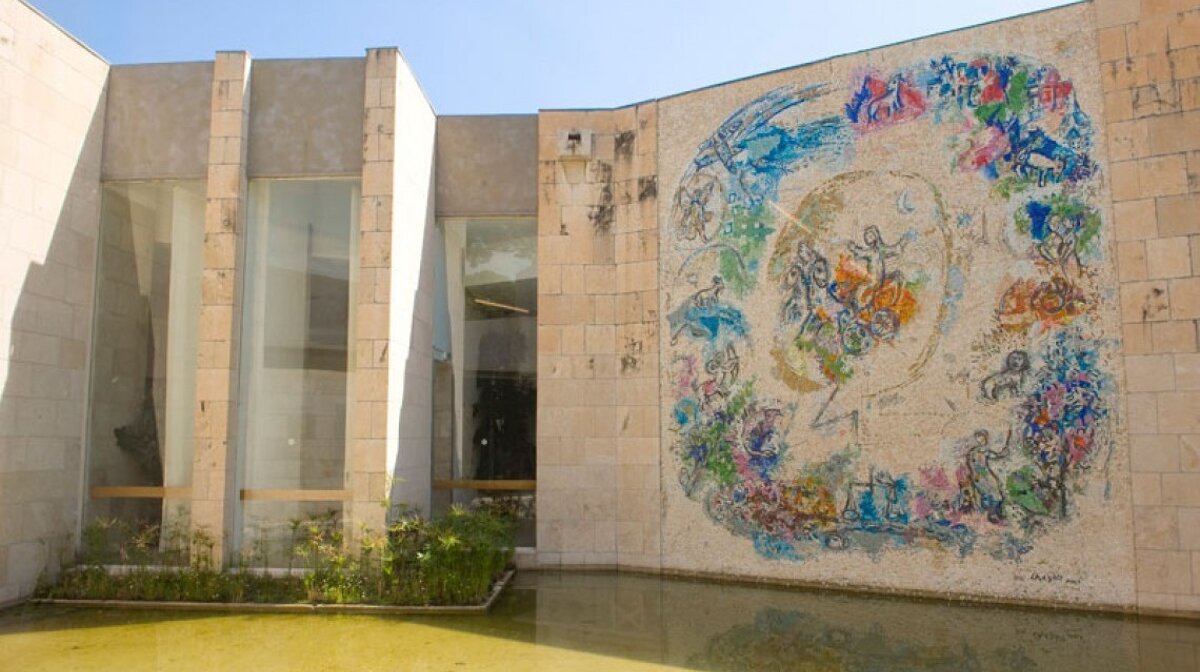 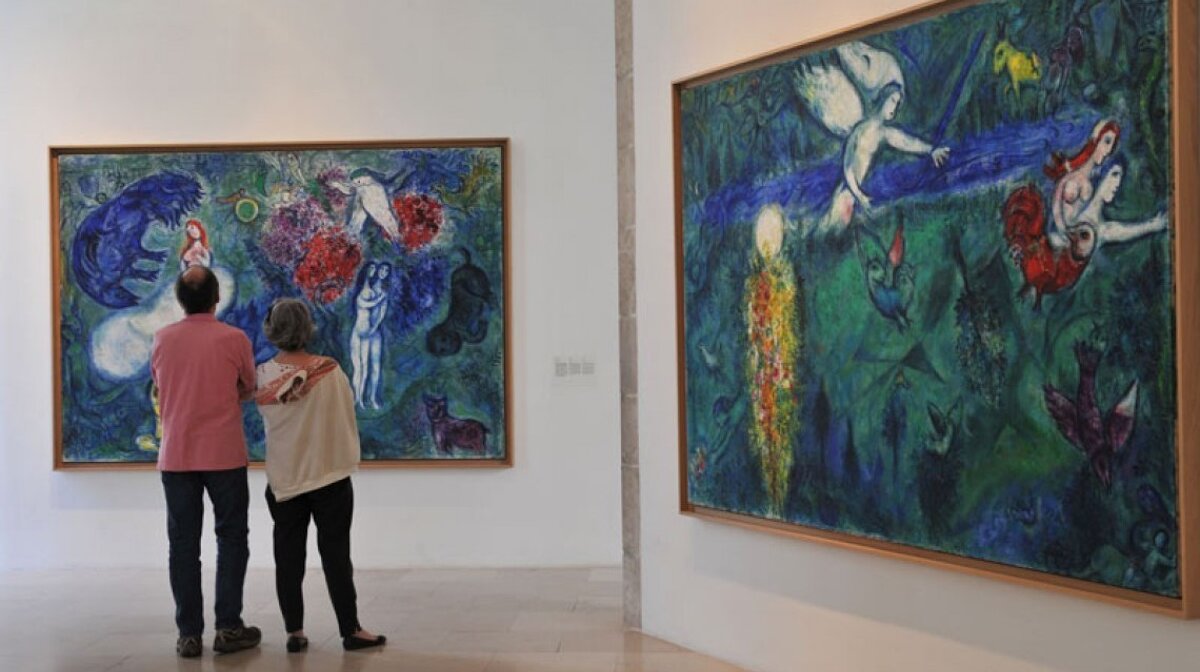 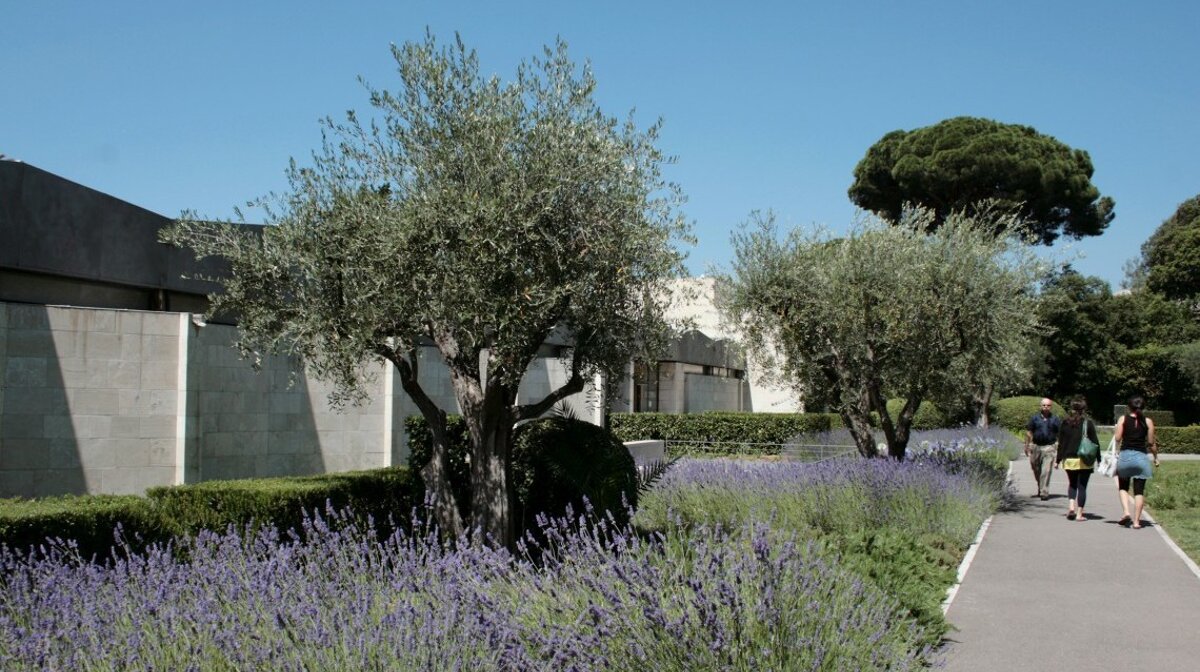 Housing the largest collection of the Russian painter, Marc Chagall, the Chagall museum is one of Nice's top attractions.

In 1969, the French Minister of Culture André Malraux decided to have a museum built to house Chagall’s works after he donated them to the French State. Its construction began in 1970 over a vast plot of land that the City of Nice gave for the project and which was then occupied by the ruins of a villa from the turn of the century.

Chagall participated in the project, asking for an auditorium and decorating the building with stained-glass windows and mosaics. He attended the opening celebration in 1973. The building was designed by architect André Hermant, following the instructions of Chagall who wanted a "home", a spiritual abode for his biblical works. The understated building is surrounded by a Mediterranean garden and a pool that reflects Chagall's mosaic.

The artist was known for his figurative paintings and has been heralded as a pioneer of modern art. Influenced by his upbringing in Belarus and his Jewish religion, his painting are full of vibrant colours and often feature biblical scenes and whimsical images.

The museum holds paintings, mosaics, stained glass windows, sketches and lithographs. The main piece are Chagall's 12 paintings illustrating Genesis and Exodus, presented on 12 walls in a three diamond layout. There are also 105 engravings based on biblical stories, as well as sculptures.

Full rate €9, reduced rate €7, groups rate €7.50, including access to the permanent collection (groups of 10 or more). Free for visitors under 26 (EU citizens or visitors with EU visas and long residence in EU) and every first Sunday of the month.