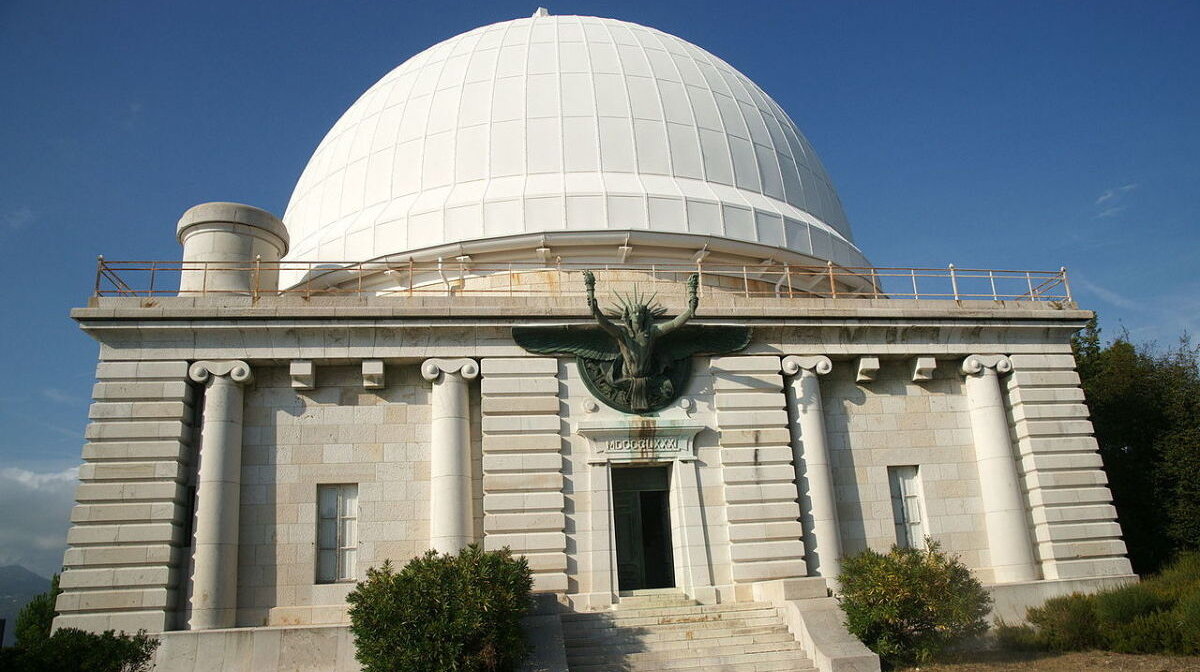 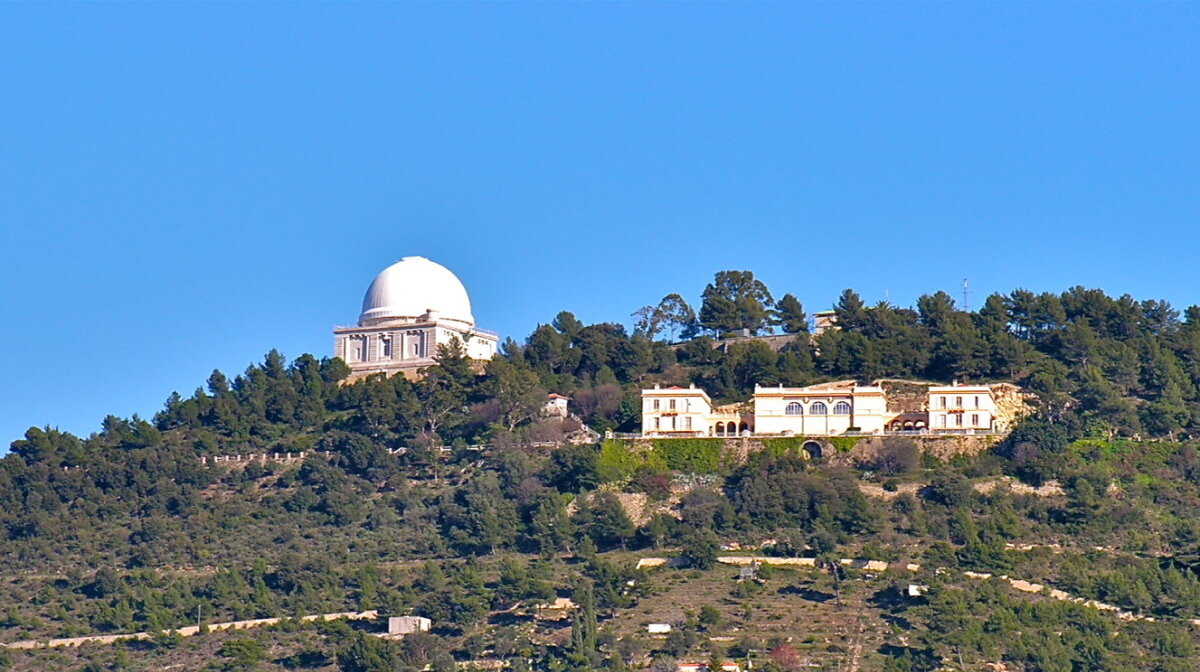 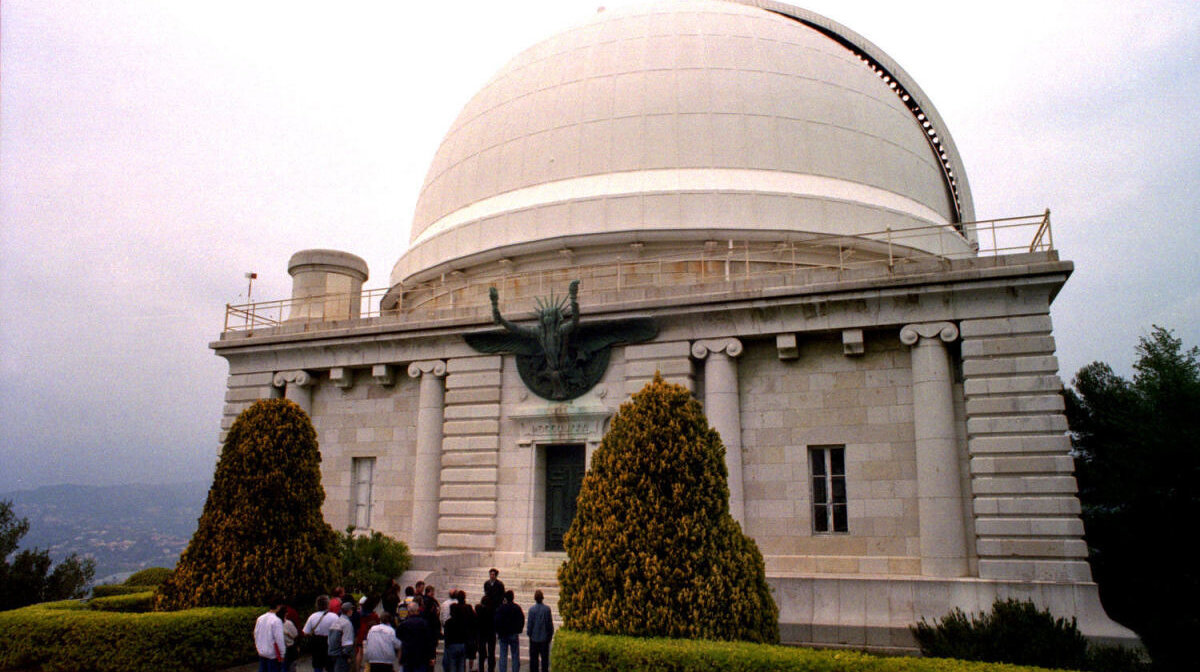 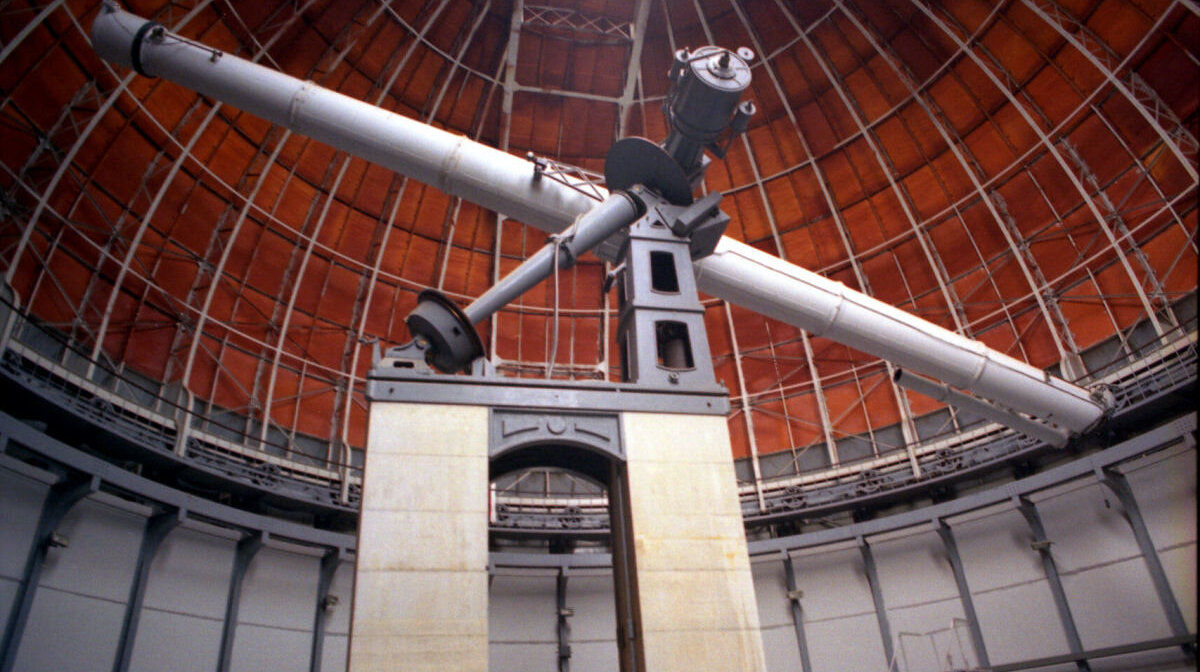 This astronomical observatory is located on top of mont Gros. It was built in 1881 and was designed by Charles Garnier, architect of the Paris Opera House, and Gustave Eiffel, the celebrated creator of the Eiffel Tower.

Situated within a large park at 370m of altitude, this observatory was conceived by the banker Raphael-Louis Bischoffsheim. The building was designed by Garnier, while Eiffel tackled the huge 24m rotating dome, which opens to see the stars, manually at first until the installation of a motor in 1888. The movement was possible thanks to an ingenious system based on water with magnesium chloride on which the dome floated.

At the time, it had the world's largest telescope, 18m long with a lens 76cm wide, operational in 1888. With it, 2000 new stars have been discovered in Nice.

All the buildings in the observatory, as well as the telescope, have been declared a historic monument. It is set in a 40 hectare park with stunning views, and is a centre of international research.

Guided visits (in French only) are organised every Wednesday and Saturday at 14:45, all year. You can also book private English tours by contacting them.

To join one of the tours, you have to arrive at the observatory 10 minutes before the visit starts. You need to sign up online beforehand. Admission is 6€ for adults and 3€ for children and students.