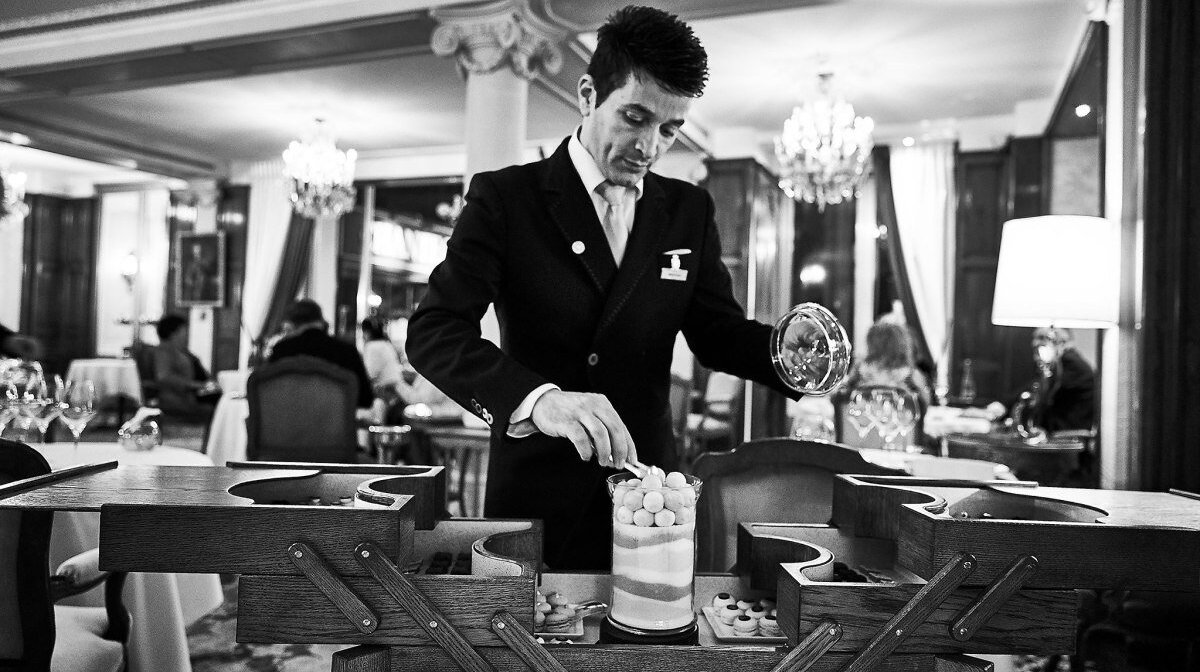 The beginning of February is a tense time for restaurants, especially those with Michelin stars or those hoping to gain one of those much sought after stars.

Happily, for the gourmets, foodies and tourists of the city of Nice, the area has four Michelin star restaurants, including the 2-star restaurant, the sumptuous Le Chantecler which is situated within the luxury hotel Le Negresco on the Promenade des Anglais, La Flaveur in central Nice and L'Aromate, not far from La Flaveur on Avenue Marechal Foch.

New kid on the butcher's block this year, comes in the form of Le Saint-Martin restaurant at the Saint-Martin Spa & Chateau in Vence, who have earned their first Michelin star under the guidance of Chef Jean-Luc Lefrançois.

Travelling a little further from the city you will also find some fantastic 1 and 2 Michelin star restaurants, such as the luxury La Chevre d'Or in Eze and the exquisite and regal Le Restaurant des Rois in Beaulieu-sur-Mer. For more fine dining option and Michel star restaurants then have a look at our fine dining guide, where we have selected the very best places to eat in and around Nice.