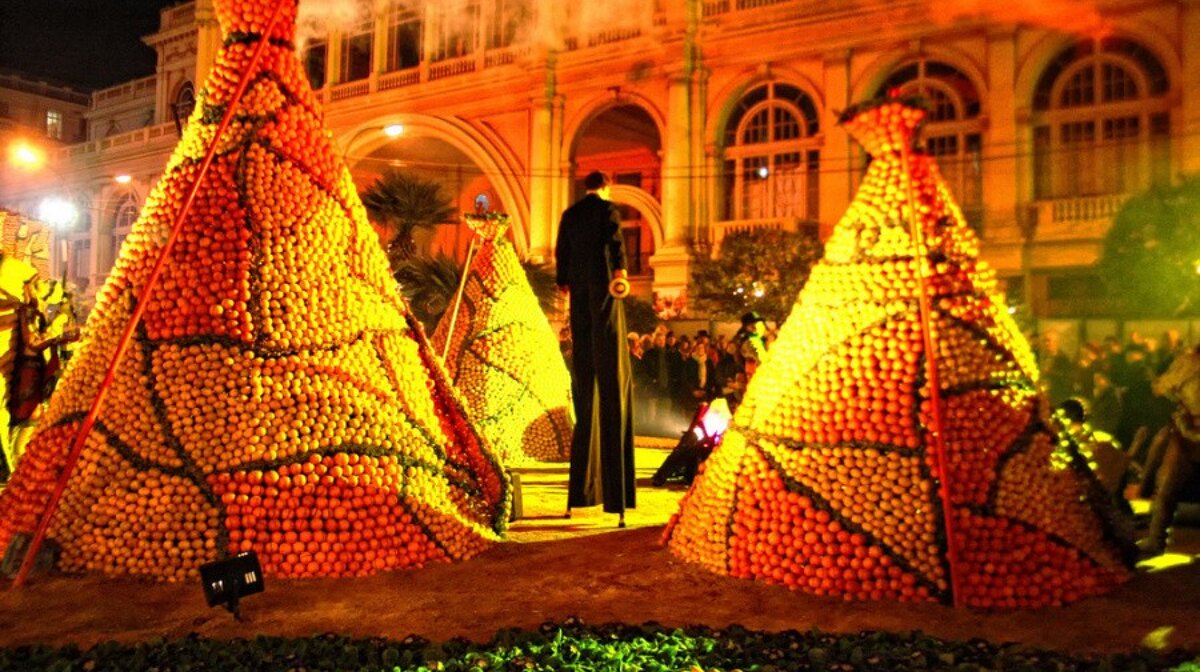 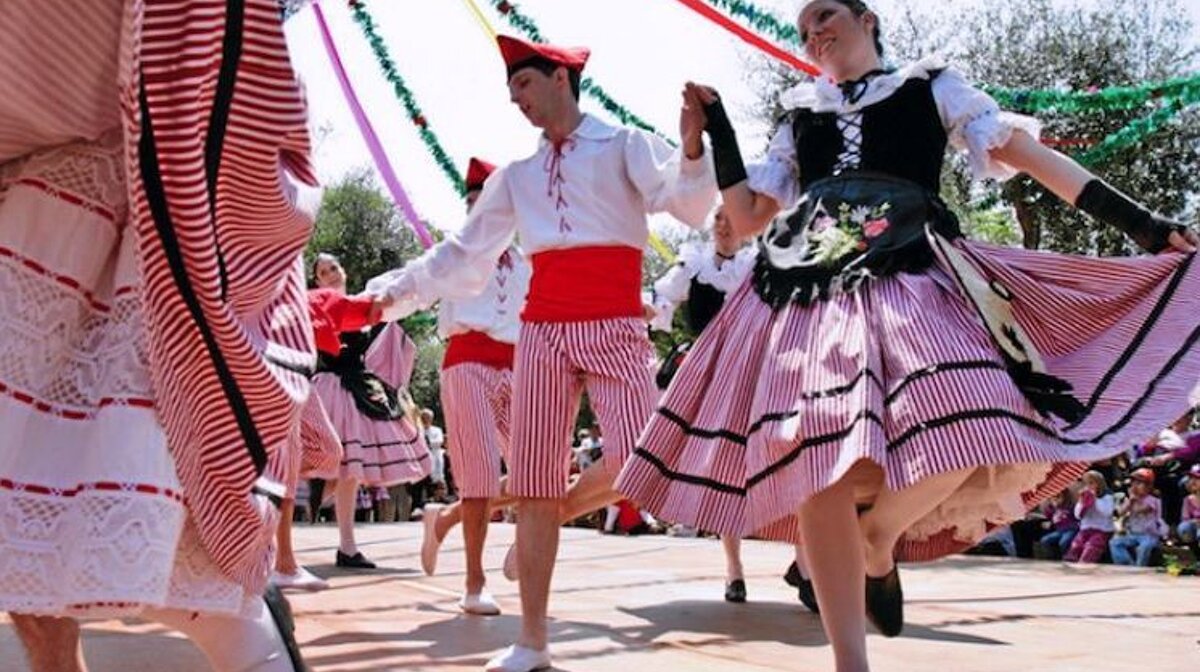 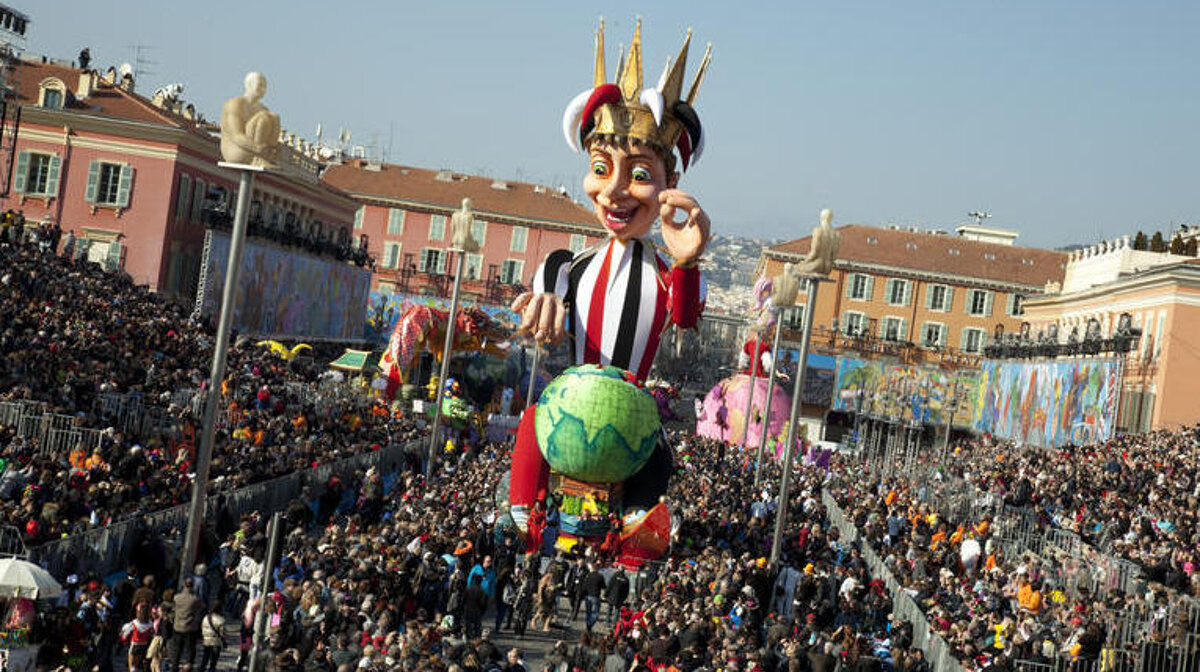 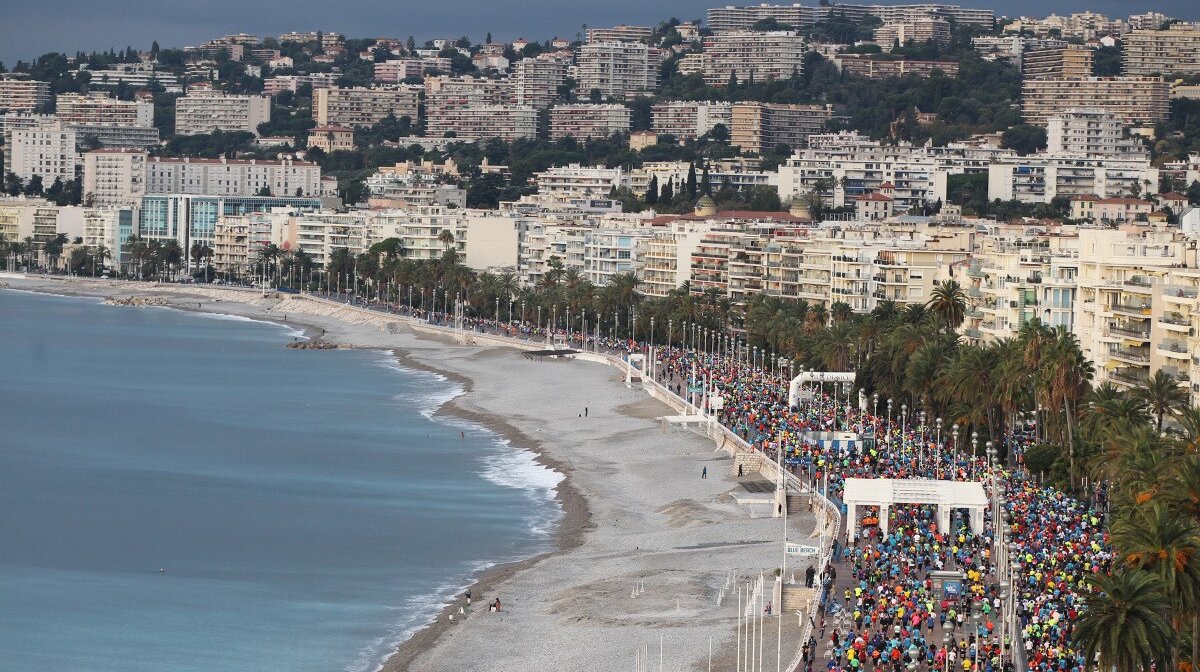 Discover the main Nice events in the year

There are loads of events in Nice organised year-round. From quirky local events to large scale sporting spectacles there is always something worth visiting. In this section we bring you information about the major annual Nice events in resort and don't forget to check out our Events Calendar for the latest updates.

This is only a snapshot of what happens on Nice throughout the year. There are many other small festivals and one-off concerts that take place and we will endeavour to add these on our events calendar when we spot them.

The organising bodies may not release event information until very close to the event itself, so please search our Events Calendar to find out the latest information we have.

NB. Times and dates may vary each year. Indeed, some years, the festivals may not run at all (normally due to lack of funds), or be cancelled close to the dates of the event.

Monte-Carlo Rally
The annual Rallye Automobile Monte-Carlo, the Organising Committee of Automobile Club de Monaco prepares an route – with some modifications on previous years programs – which is already a fantastic 3 day spectacle.

Nice Carnival
Kicking off the year in style, the Nice Carnival is one of the world's major carnival events, following on behind the Brazilian Carnival and Venetian carnival. Drawing huge crowds this is a very special event and even more special as it spans a two week period where the entire city comes alive with colour, music and a touch of magic. Parades take place each day and evening and are not to be missed! The Carnival starts at the beginning of Lent and lasts for 15 days.

Grande Fete du Citron, Menton
Another popular Festival in February is the Grande Fete du Citron in Menton. Although strictly speaking this event does not take place in Nice, it is well worth the short journey along the coast to Menton to experience this citrus extravaganza! The Lemon Festival was born in 1935. One year later, the first exhibition of citrus fruit and flowers was launched in the Biovès gardens. This is truly a sight to behold...entire statues and amazing structures completely made out of lemons. People flock to Menton from across the globe to enjoy this carnival-style event.

Fete des Roses
Keeping with the horticultural theme April brings in the spring and the wonderful Fete des Roses in Cap Ferrat. This elegant event celebrates the eternal beauty of the rose and is hosted in the grounds of the stunning Villa Ephrussi de Rothschild. If you like a touch of glamour and sophistication then this is the event for you, sip a chilled glass of wine as you enjoy walking amongst some of the most beautiful gardens in the Riviera.

May Events in Nice

La Fete de Mai (Spring Festival)
The start of spring is celebrated every Sunday in May with a grand celebration in the Jardins de Cimiez. It is one of the city's oldest celebrations and there is traditional dancing and music and general frolicking around the Roman ruins of these lovely gardens.

Ronde des Colline Niçoises
Sunday 1st May will see another traditional event with the Ronde des Collines Niçoises. An 18km race that takes you through the vineyards of the Nice area and celebrates the start of summer with plenty of fun costumes, wine tastings and a selection of uphill climbs to run or walk...

Crossover Festival
The month of May also sees the beginning of a summer of music, live bands and DJs in Nice. Crossover Festival, although relatively new is a fantastic four day music festival that has already become a firm favourite in the Nice events calendar. The concerts are hosted in a mix of public spaces and feature a mixture of musical styles meaning that there will be something to suit everyone's tastes.

Long Night of Museums
The Long Night of Museums is an annual event each May where museums across Europe remain open late into the night, and Nice is no exception. The European museum night was created in 2005 by the French Ministry of Culture and Communication. On this occasion, the closing time of the museums is postponed to approximately one in the morning, which allows the public to visit the participating museums by night, for free.

Fête du Château (Music Festival)
The festival of the castle is a celebration of contemporary music held in the Colline du Château. There is music from all genres including hip hop, Brit-pop, folk-rock and Indie, from both French and international artists. Even better, this festival in June is free.

Fête de la Saint-Pierre et de la Mer (Festival of St Peter & the Sea)
The fishermen of Nice celebrate the sea every year on the 29th of June with a grand procession from the Jesuit church of Saint-Jacques-le-Majeur down to the beach at Les Ponchettes. A boat is burned in the harbour to honour Saint Peter, the patron saint of fishermen.

Iron Man France Competition
Extreme trialthletes head to Nice in June for its annual Iron Man competition which involves a 3.8 kilometre swim in the bay, a 180 kilometre bike ride through 17 inland towns and villages and finally a 42.2 kilometre marathon distance run along the waterfront.

Fete de la Musique
The Fête de la Musique is the celebration that takes place every summer solstice on 21st June in cities, towns and villages across France. More than a music festival, the Nice Fête de la Musique is a free event that spills out from the bars and restaurants onto the streets and encompasses every type of music imaginable, from local amateur teen bands to professional classical musicians, from club DJ’s to traditional folk bands.

Bastille Day
A National holiday with various activities being held across the city on the 14th, in memory of the storming of the Bastille on the same date in 1789. Look out for those fireworks!

Les Nuits du Sud
After running for more than 14 years, the Vence 'Southern Nights' festival has become a major event on the Riviera. World music takes centre stage, but there is more to the festival than that; talent contests, workshops and children's entertainment all form part of the programme, and there are exhibitions and film screenings.

Nice Jazz Festival
The first jazz festival in Nice was held in 1948 and it continues today with a strong emphasis on contemporary and diverse music performances on multiple stages. They've hosted the likes of Morcheeba, Macy Gray and Rufus Wainwright in the past alongside local stars.

Le Tour de France
Every summer France is gripped by the biggest and best cycle race in Europe - Le Tour de France. The route changes slightly each year, taking in different towns, villages and cols along the way. Even if the race doesn't pass near to where you are this summer you can guarantee that it will still be avidly watched in bars and cafés around the country with everyone joining in to cheer on the famous yellow jersey!

Classical Music Festivals
Classical music takes over at the end of the month with the chamber music and orchestral recitals of Les Concerts du Cloitre and seven evenings of unique entertainment and chamber music at the Festival Saint Paul de Vence.

European Heritage Days
Exceptional locations around France, including Nice, will be open to visit on the Journées du Patrimoine - a European wide event inspired by by France’s Journées Portes Ouvertes which started in 1984. European Heritage Days (EHD) are an annual event in France where members of the public are encouraged to immerse themselves in their local history and culture. Museums, churches, and galleries all open their doors to the public for a weekend in September.

Alpes-Maritime Marathon
As we enter the autumnal and winter months and the wind begins to pick up the stage is set for more sporting activities. The Marathon des Alpes-Maritimes is a hugely popular event, attracting some 13,000 participants along with thousands more supporters and spectators. A big date in the running calendar this is in fact the second most popular marathon in France, second only to the Paris marathon. With stunning views the entire length of the race as it makes it's way along the coast of the French Riviera from Nice to Cannes, this is one race not to miss if you are a keen runner.

Nice Luna Park Indoor Christmas Park
For three weeks over the Christmas period, this adventure park opens as a unique undercover indoor attraction - the only one of its kind in Europe - and features fairground and hair-raising rides. A great day out for all the family.