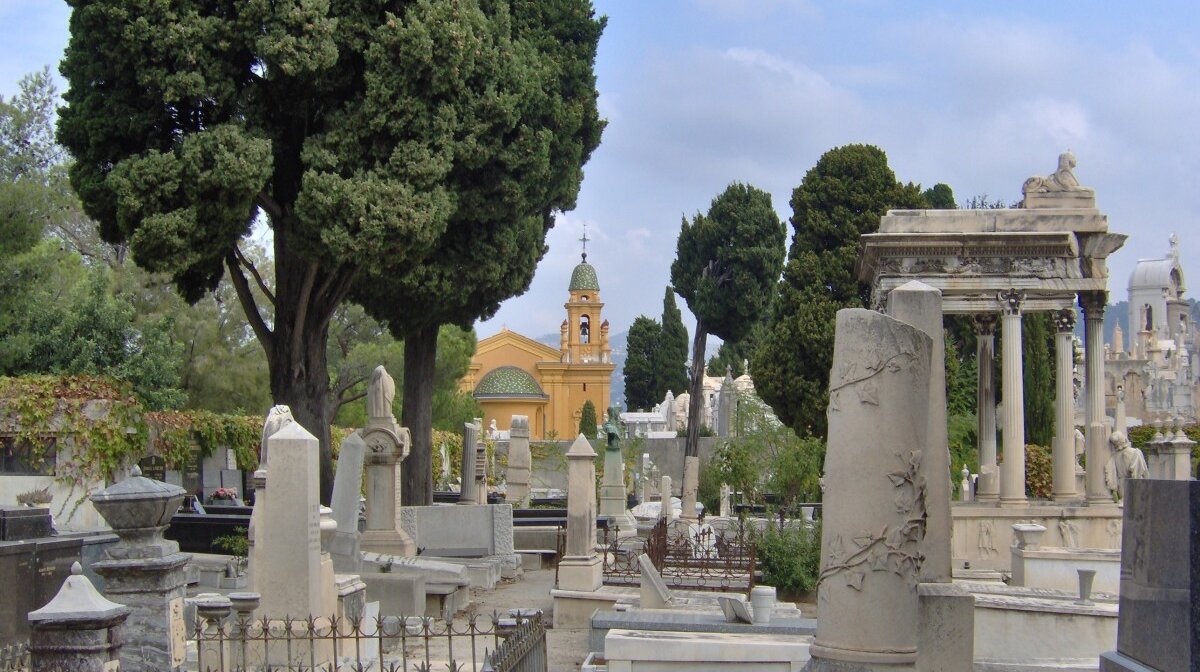 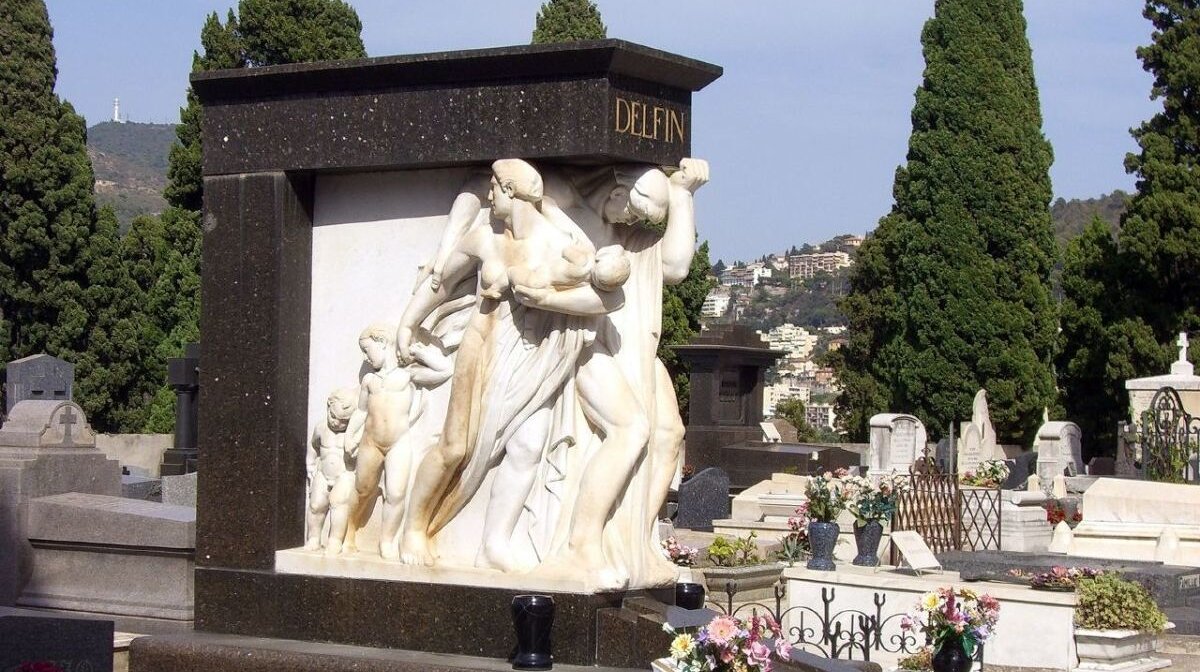 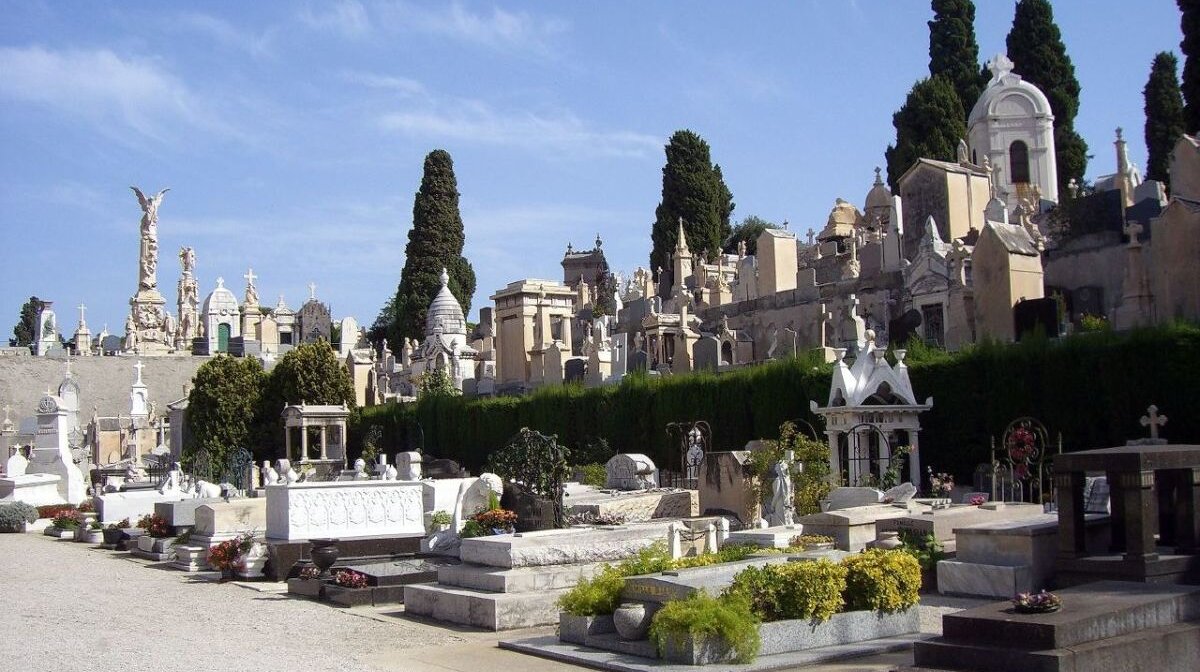 Situated on the Chateau hill, this large cemetery has more than 2,800 tombs on terraces, and boasts wonderful views overlooking Nice and the Mediterranean.

Created in 1783 because of a new law prohibiting burials inside churches, this cemetery occupies the place of Nice's old citadel. The oldest tombs, from the 19th century, feature a neo-classical style imitating Roman sarcophagi, while there are also neo-Gothic chapels.

A Jewish cemetery was built near the Christian cemetery, replacing the one used since the Middle Ages in central Nice. There is also an area for non-Catholics, created in 1845. After the great fire of the Opera in 1881, where 200 people died, a pyramidal monument was erected in the cemetery.

One of the most beautiful cemeteries in France, it is a great place to wander around, enjoying the views and visiting the tombs of famous characters buried here, or just looking at some of the best funerary monuments in Europe.

The tombs of Rosa, Garibaldi's mother, Emil Jenillenk, founder of Mercedes, Léon Gambetta, an important statesman during the Franco-Prussian war, Jacques Monond, Nobel prize in 1965, and René Goscinny, creator of Asterix and buried in the Jewish cemetery.