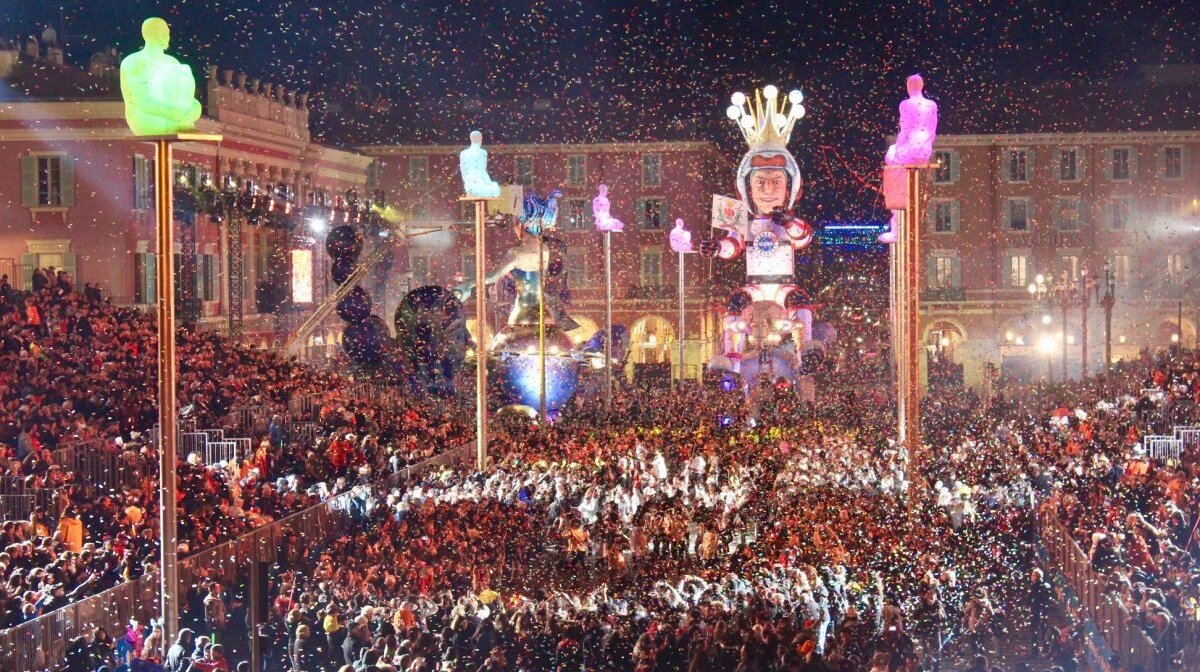 Celebrating the 100th anniversary of the creation of the Victorine Studios, Nice's very own little Hollywood, the 2019 Nice Carnival theme will be the King of Cinema.

The Studios de La Victorine, known as Studios Riviera between 1999 and 2017, were opened in 1919 by producers Louis Nalpas and Serge Sandberg, who had worked with French cinema pioneer Charles Pathé. The property was a 7-hectare horticultural estate created by Victor Massena, 3rd Duke of Rivoli and 5th Prince of Essling and descendant of the celebrated Marechal Massena.

The Nice Carnival rivals the likes of Rio, Venice and Mardi Gras in New Orleans, offering tourists the chance to enjoy this spectacle in the heart of the Riviera. The 2018 edition saw 150,000 visitors, with 5.35% more tickets sold than the year before. Around 30 million euros are spent in Nice during the Carnival... are you going to miss it?!

For more information and how to book then see our 'Nice Carnival 2018 bookings' article. Book your accommodation early for this event as it is very popular, despite being hosted in the winter. Luckily the mild climate of the Cote d'Azur means that it is likely to be sunny and warm at this time of the year. Not sure how to get to Nice? Then check out our Getting Here guide and book your flights, car hire and airport transfers.