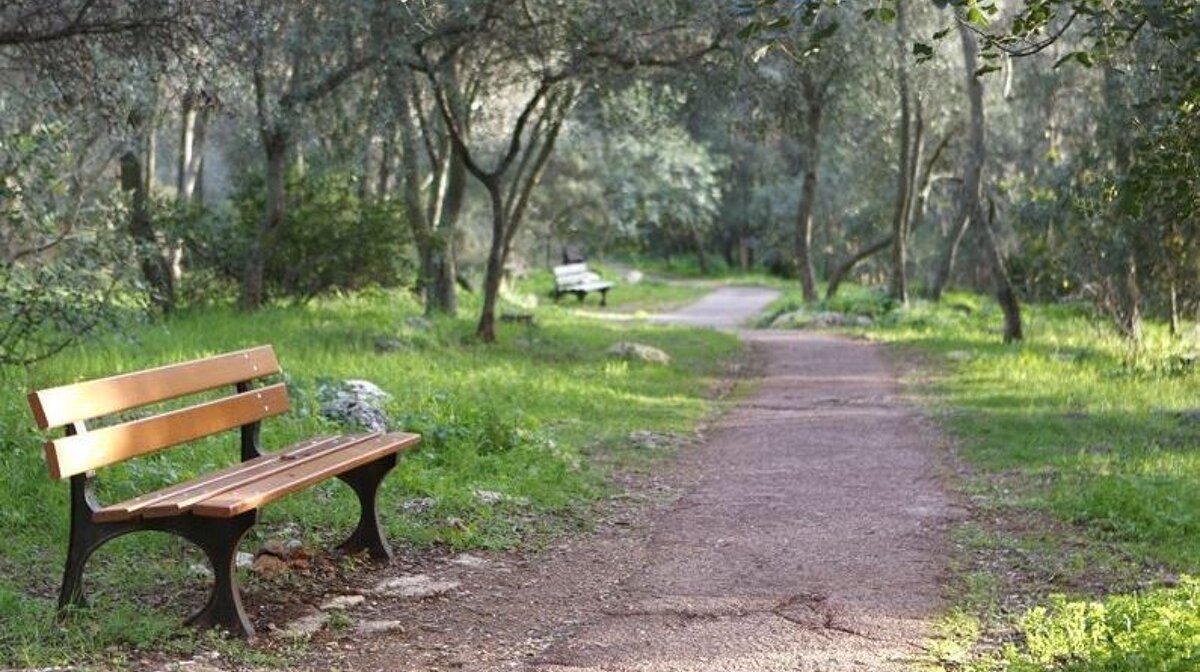 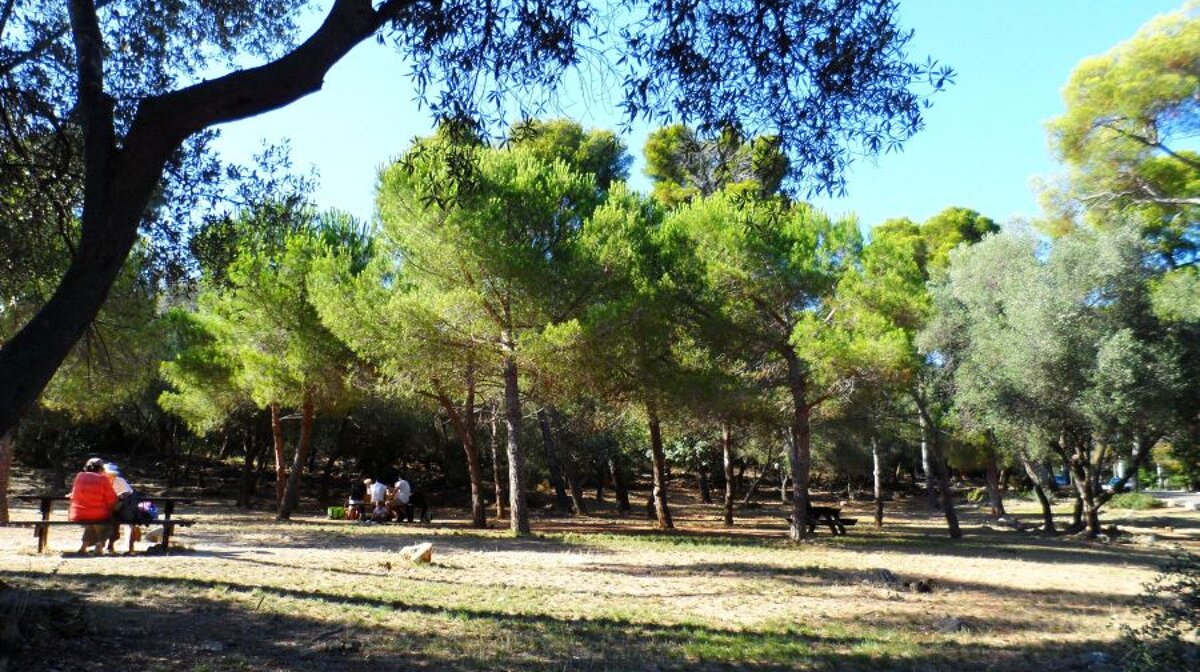 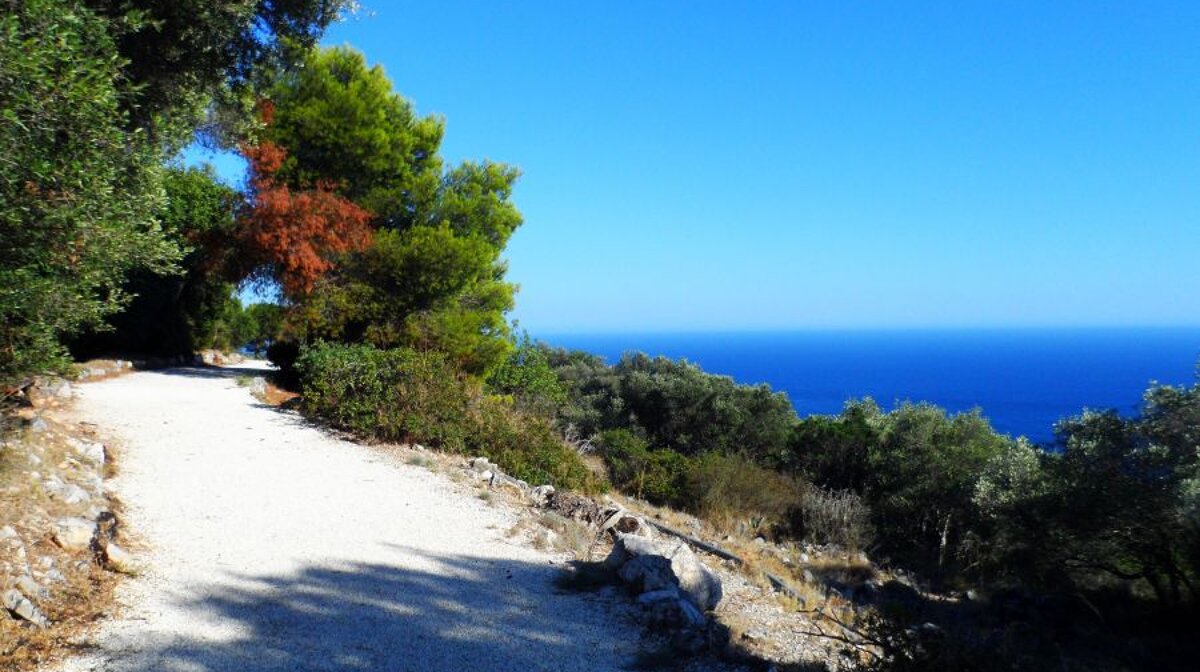 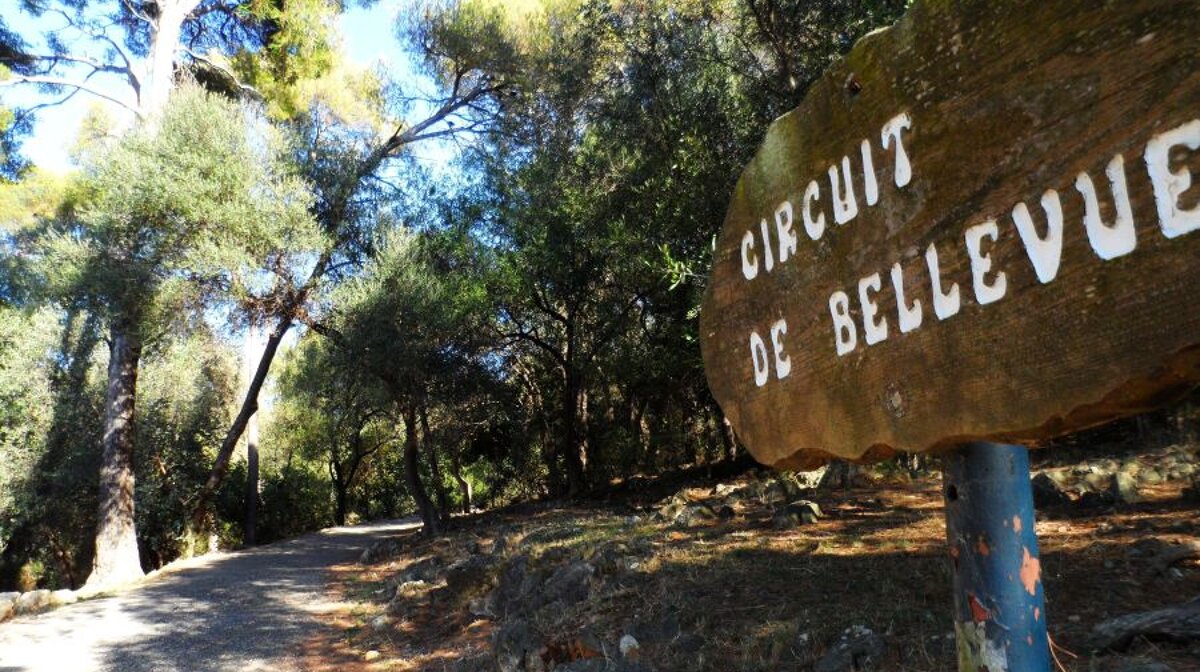 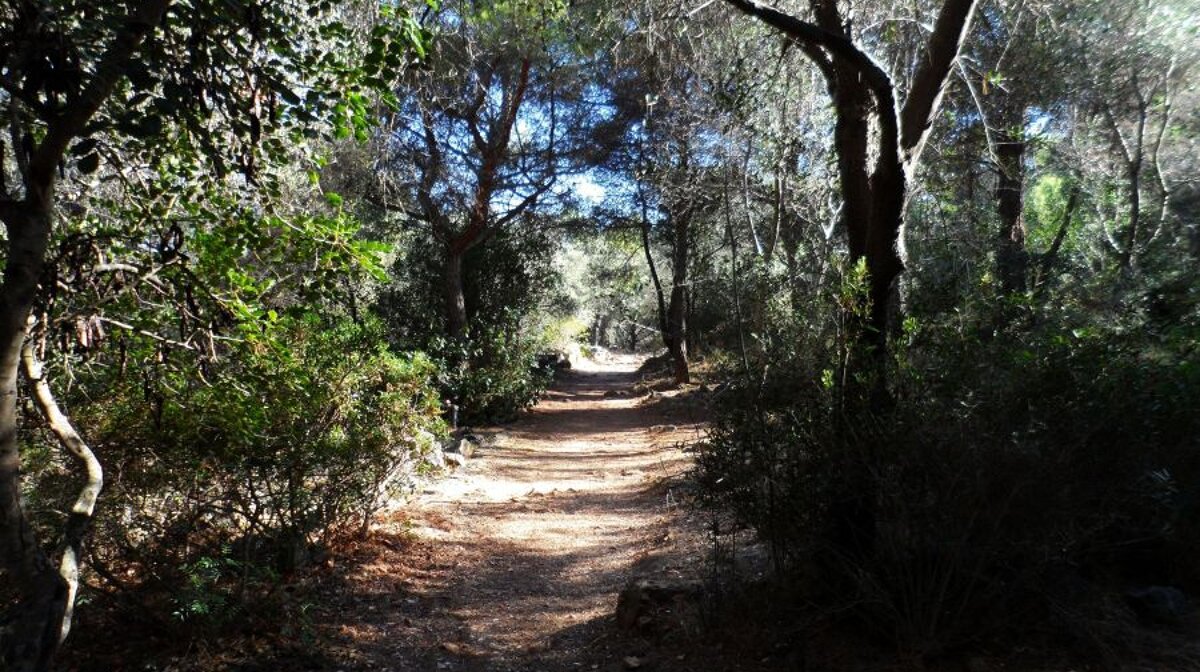 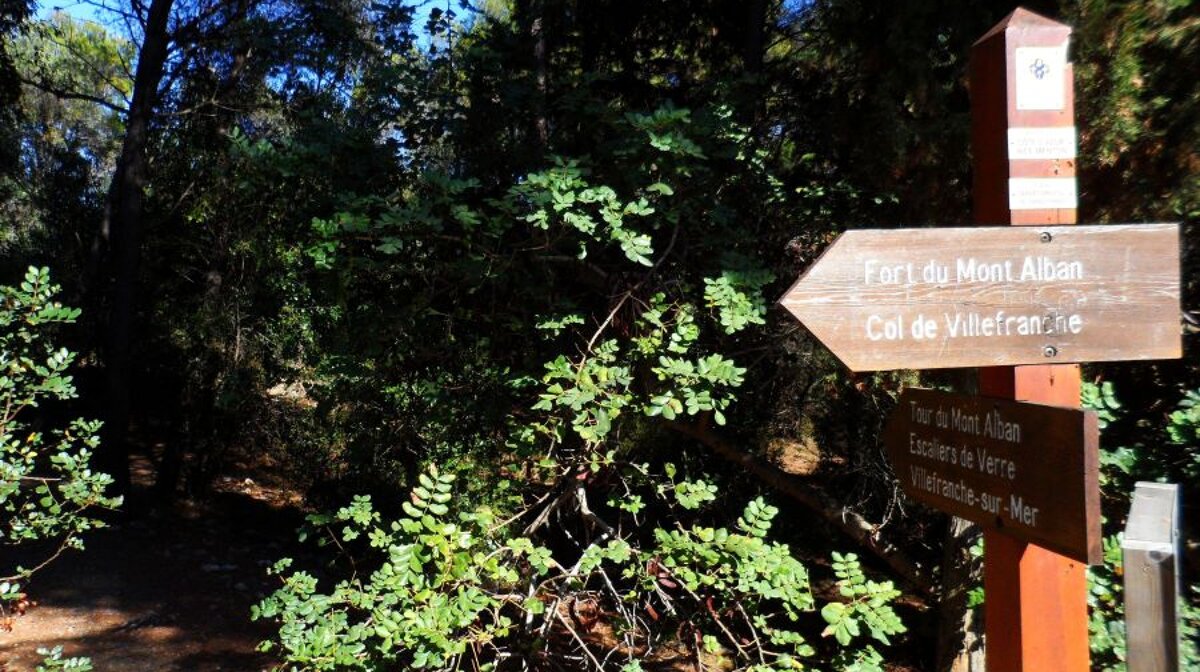 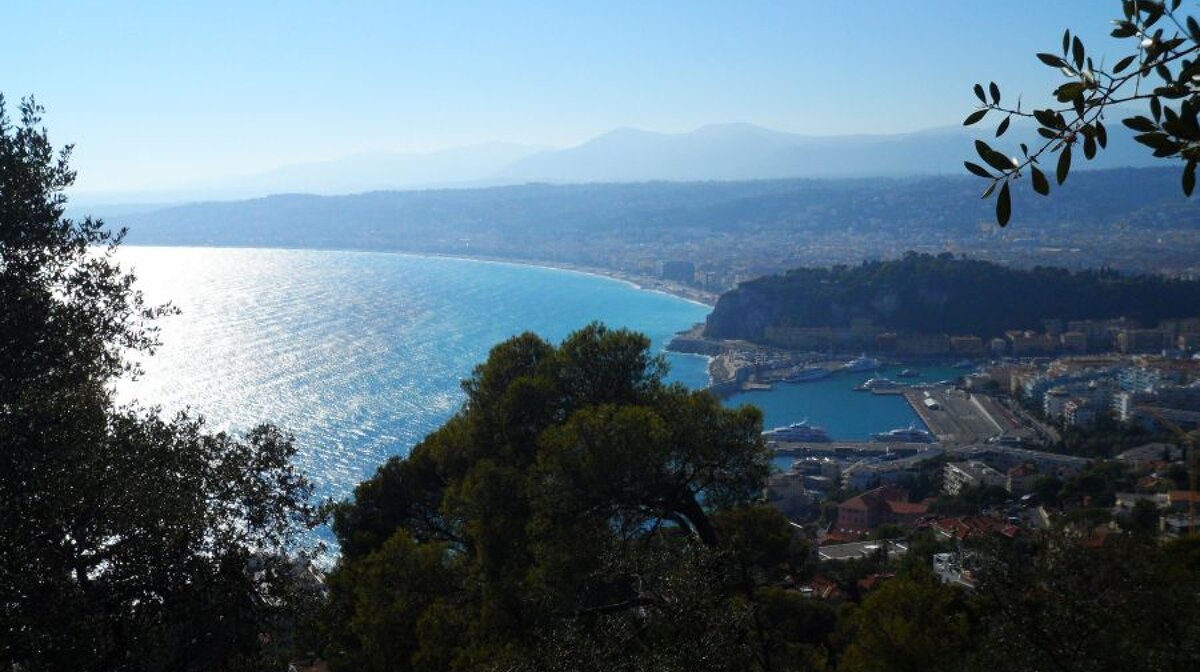 Looming protectively over the exclusive Cap de Nice area, the Parc du Mont Boron is a hilltop forest with picnic areas, olive trees, exercise circuits, hiking trails, boules pitches and a 16th-century castle. Sitting on the crest of a hill just over 190m high, Parc du Mont Boron looks over Nice to one side and Villefranche-Sur-Mer to the other - if you hike up to Fort Alban you can enjoy sweeping panoramic views from the Cap Ferrat peninsula in the east all the way to the Esterel mountains in the west.

The park itself is home to a forest that covers 57 hectares of Mediterranean plants, including olive trees and Alesso pine. Like many parks in the region, it is a “Parc Zéro Pesticide”, meaning that no pesticides are used to by their groundskeepers.

If you’ve had enough of the beach, the Parc du Mont Boron is an ideal escape from the hustle and heat of Nice. 11km of footpaths allow you to explore the forest and take you up to Fort Alban - a 16th century castle that is impressively well-preserved. You can’t go in unless you are part of an organised group, but you can walk all around the walls and go up the stone steps to the front door. Contact the Centre de Patrimonie (+33 (0) 4 92 00 41 90) to book a place on a guided tour if you want to see inside.

Shaded picnic areas with plenty of space for children to throw a frisbee make the park popular with families, while retired locals can often be found playing leisurely games of boules (or petanque, we’ve not yet figured out the difference) on one of the nearby pitches.

For the more energetic there is a 1.5km fitness trail that weaves through the forest past exercise stations that are designed to put you through your paces with pull-ups, sit-ups and other resistance moves. If you really want to punish yourself you can warm up by running to the park via one of the trails that come up from Nice or Villefranche-Sur-Mer; the following paths all lead to the park:

If you’d rather take it easy then hop on the number bus 14, which will take you directly to Mont Boron. There is also free parking that can be accessed via the Route Forestiere or Avenue des Hesperide.

Parc du Mont Boron has no café, shops or toilets so make sure you are well-prepared before you arrive.